Motive Creative edited the trailer for Fox Searchilght’s romantic comedy, Adam.
The Ether brought the imagination of “Adam’s” mind to life through the use of intricate diagrammatical illustrations. The trailer begins with a pan up from the Fox Searchlight logo onto a graphic flight path of the Voyager II spacecraft. This theme continues throughout with seamless integration between graphics and footage. The main title bookends the trailer with another pan up to a star chart inspired typographic mark which acts as a metaphor between two peoples paths crossing in life. 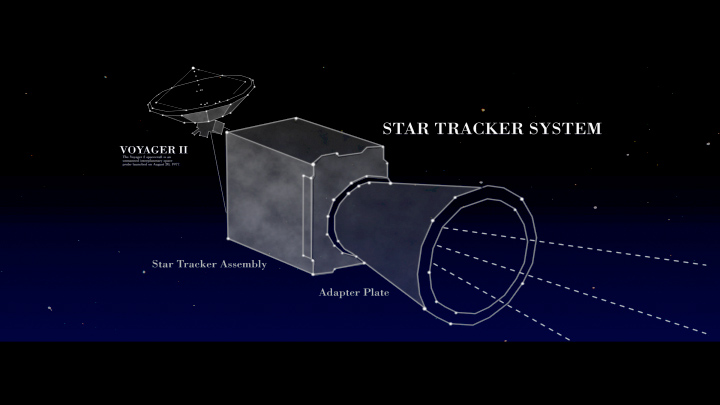