When CMT transitioned to HD in 2009, the network commissioned The Ether to re-brand the Show Package and Main Title Sequence for Season 4 of Dallas Cowboys Cheerleaders: Making the Team.

Eight years, eight seasons, and one billion-dollar training facility later, the fact remains: to make the most famous NFL cheerleading team in the world, it’s not enough to have the moves – you must also have “the look.” So like its rookie candidates, Season 12 too received a makeover: An extended Show Package featuring cleaner, more modern graphics and an all new live action, editorial-based Main Title Sequence keep the banner of this flagship series flying high. 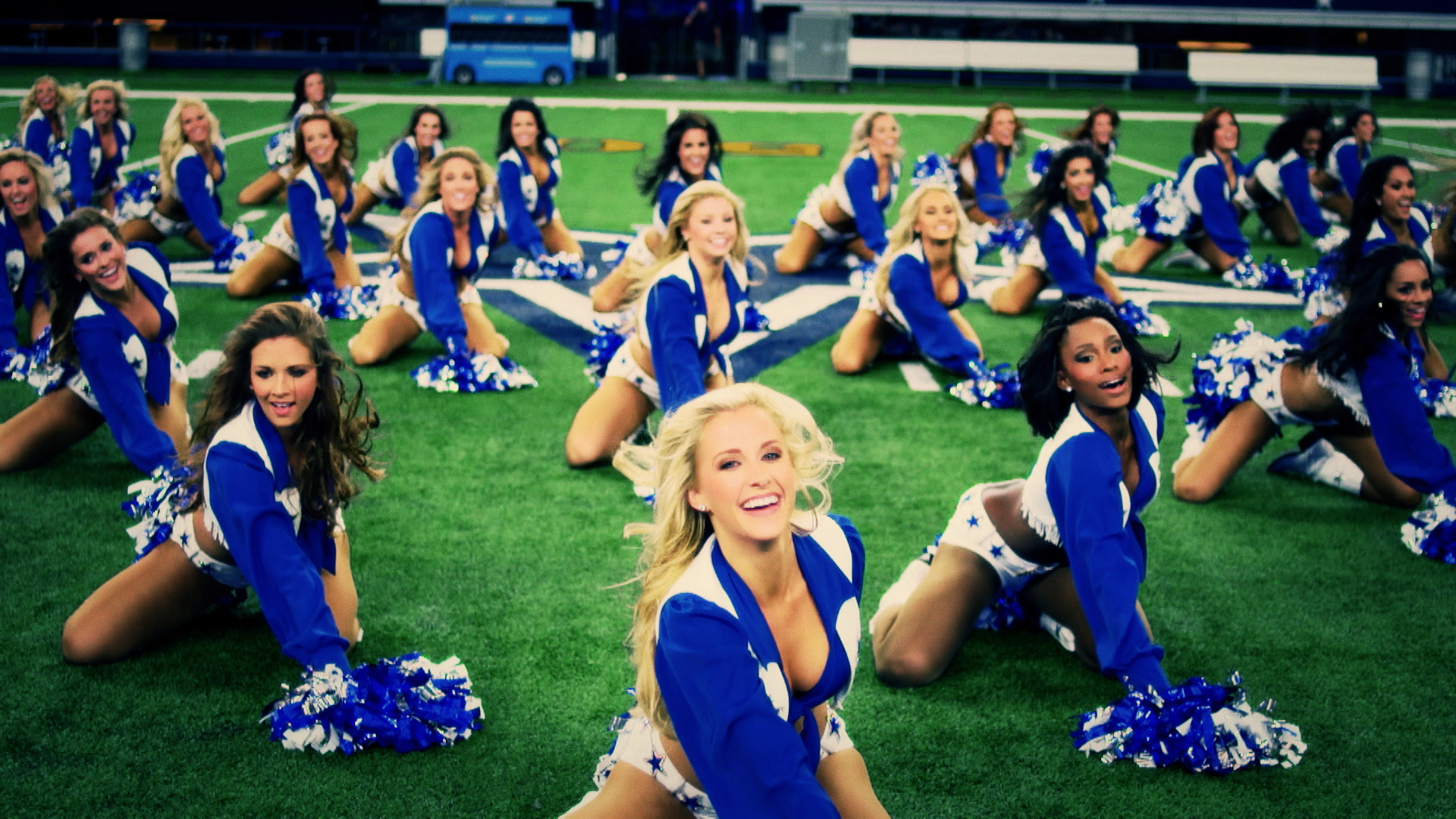 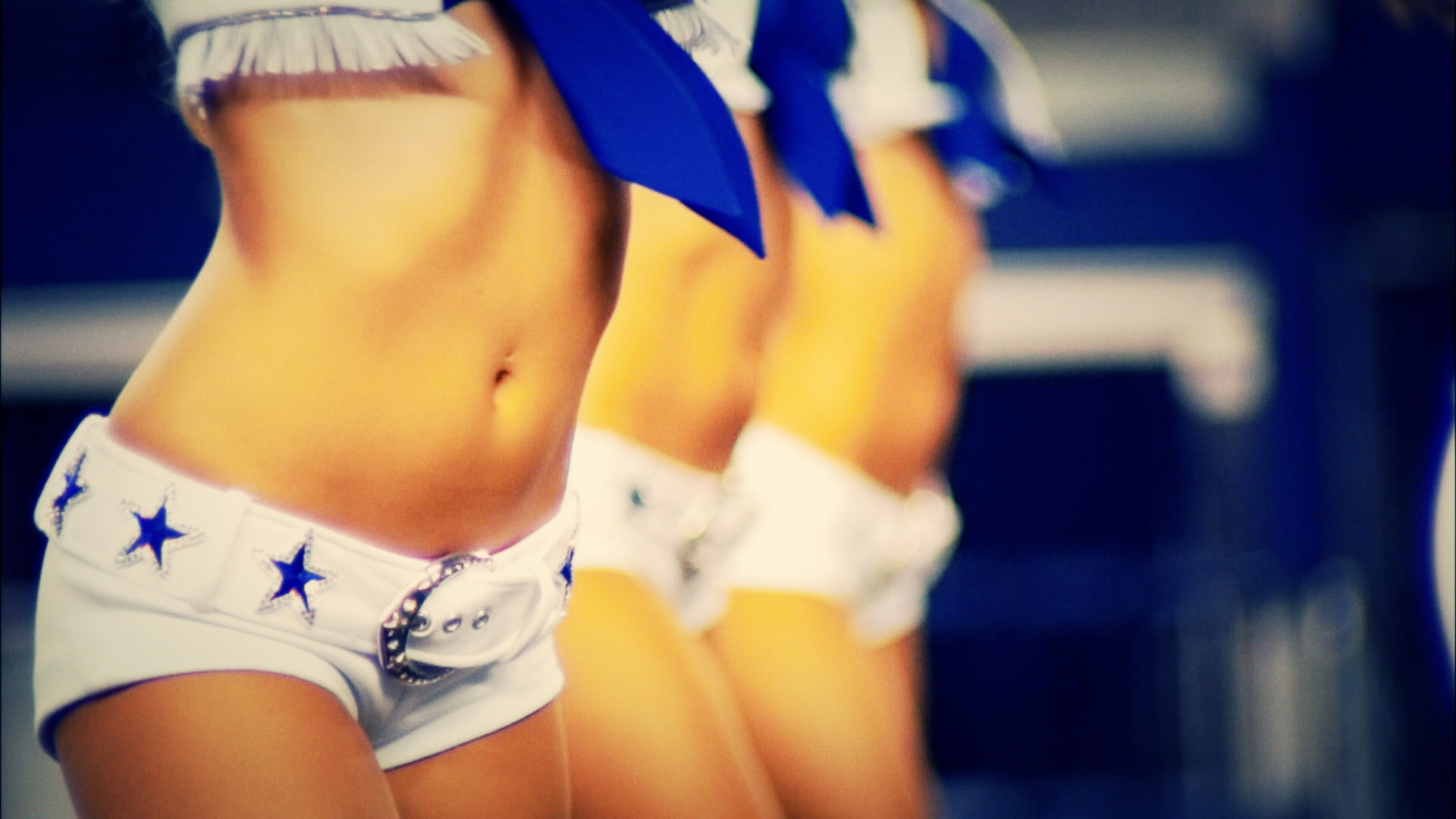 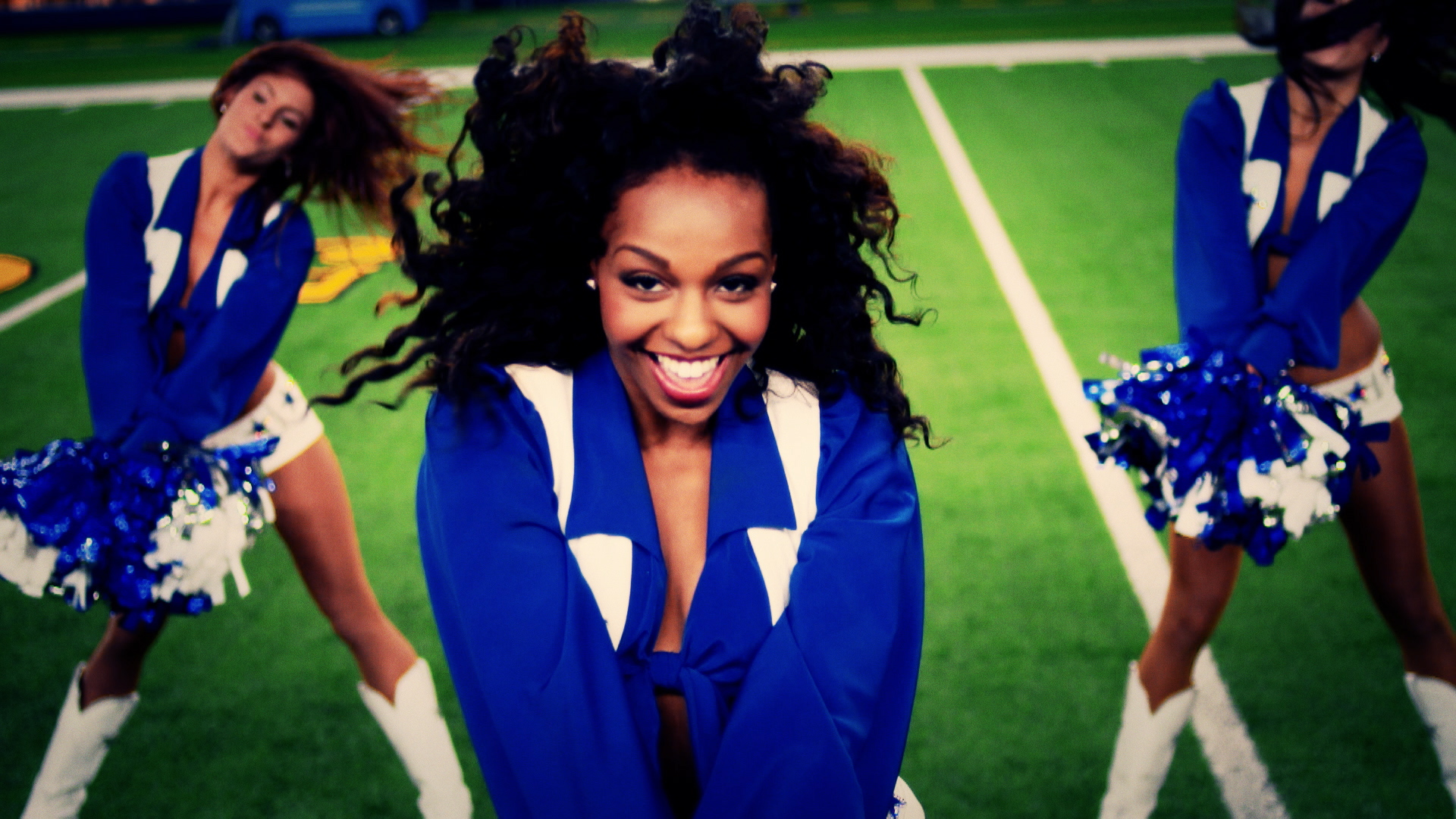 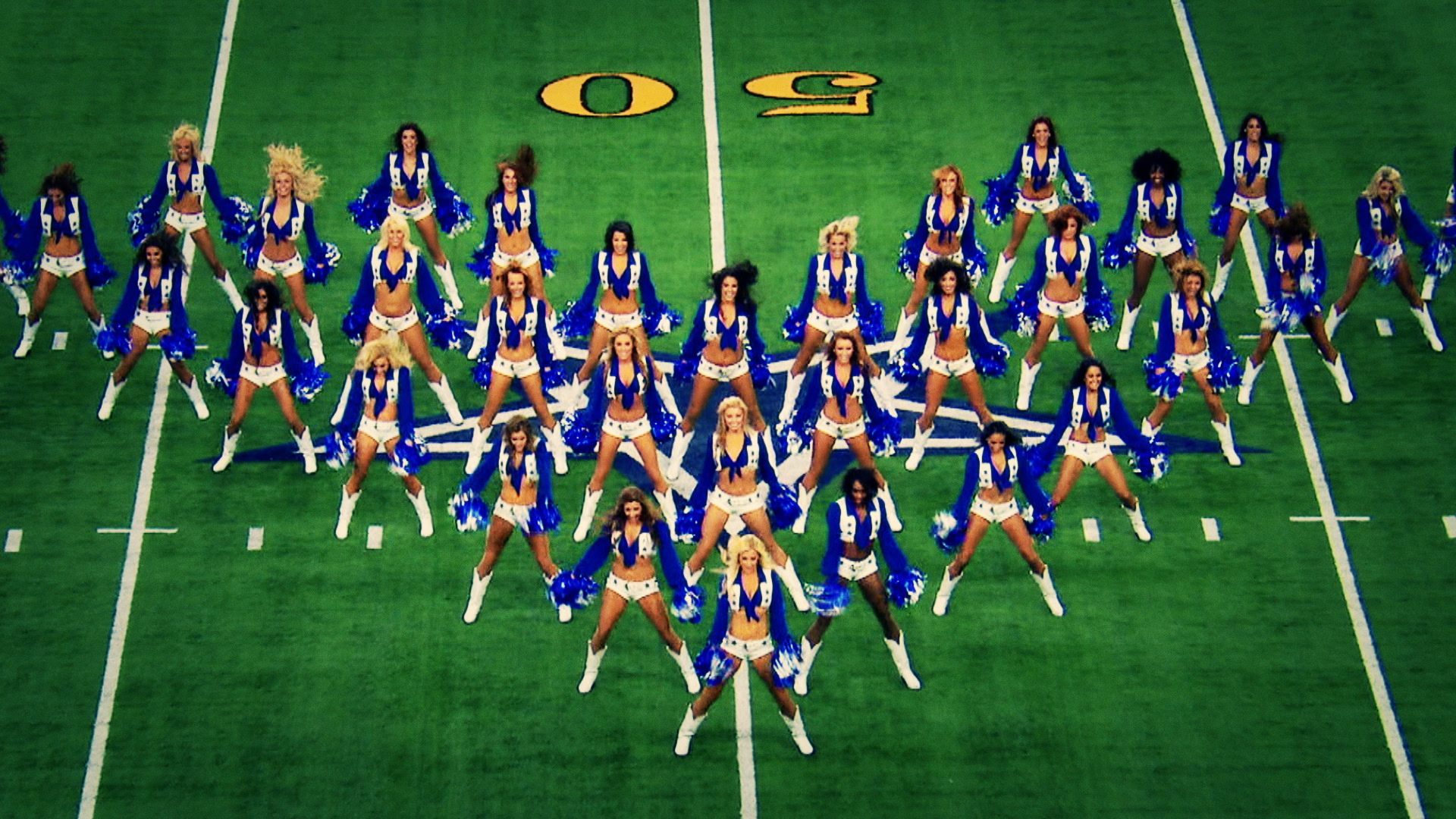 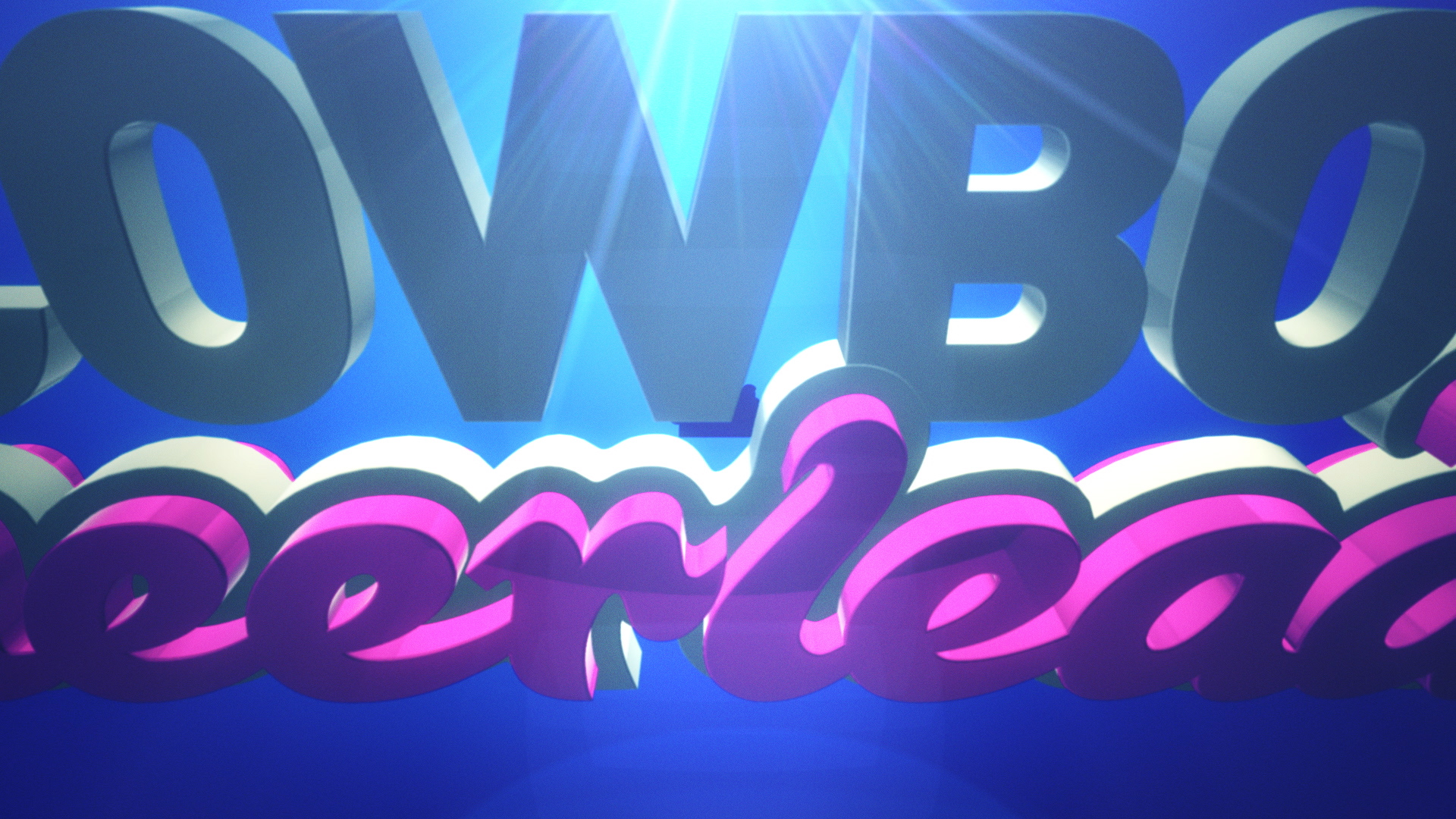 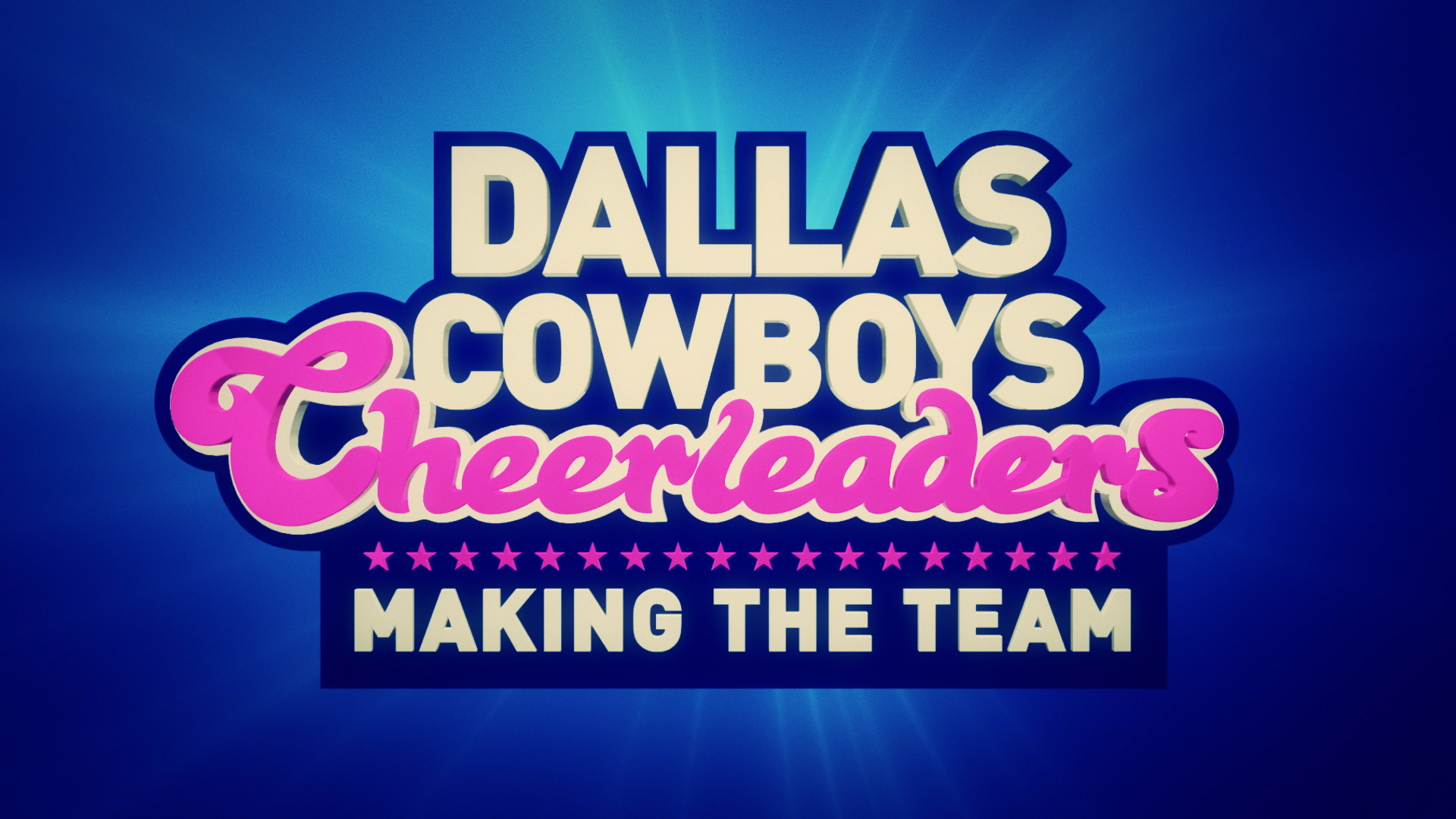 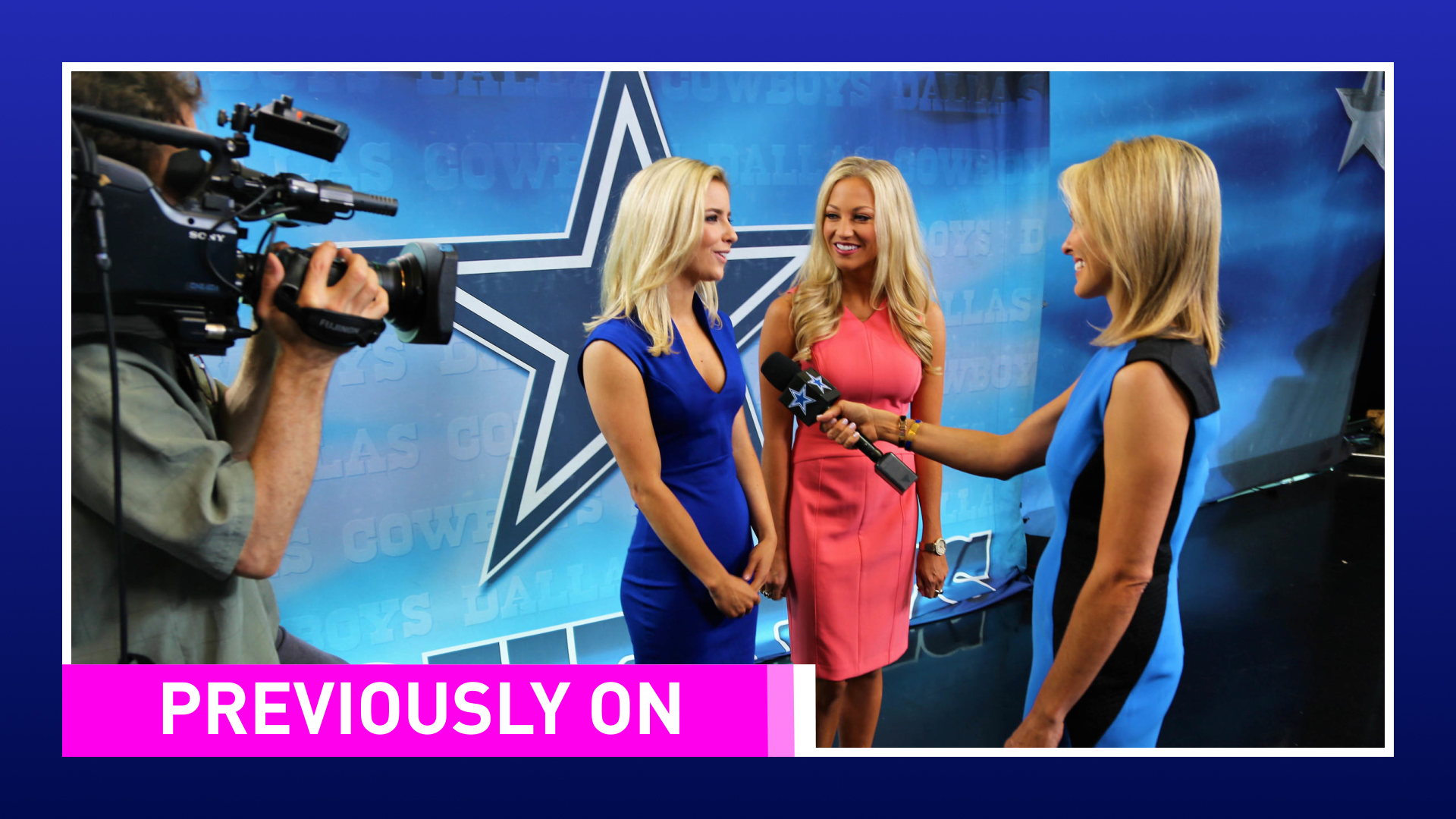 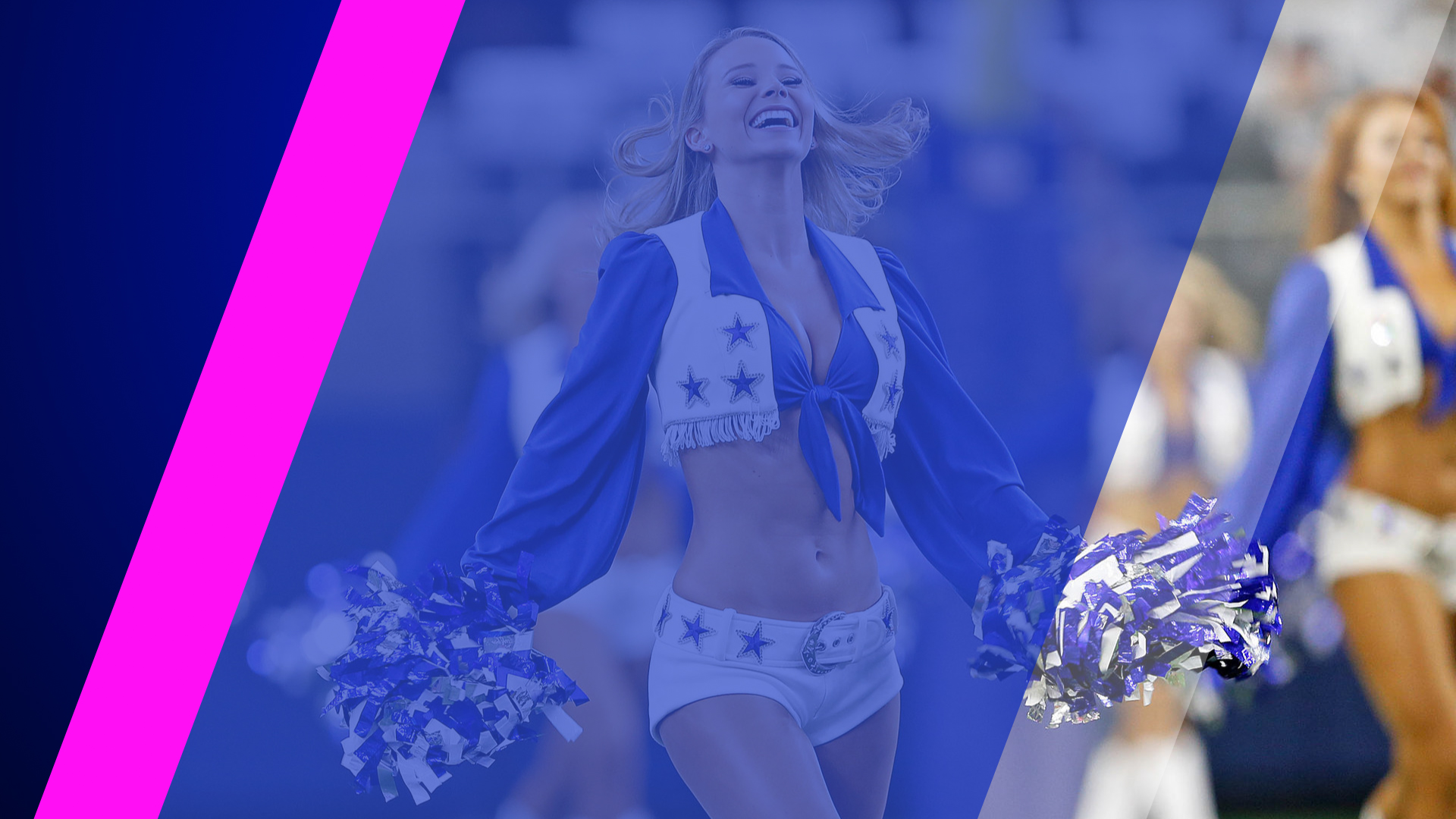 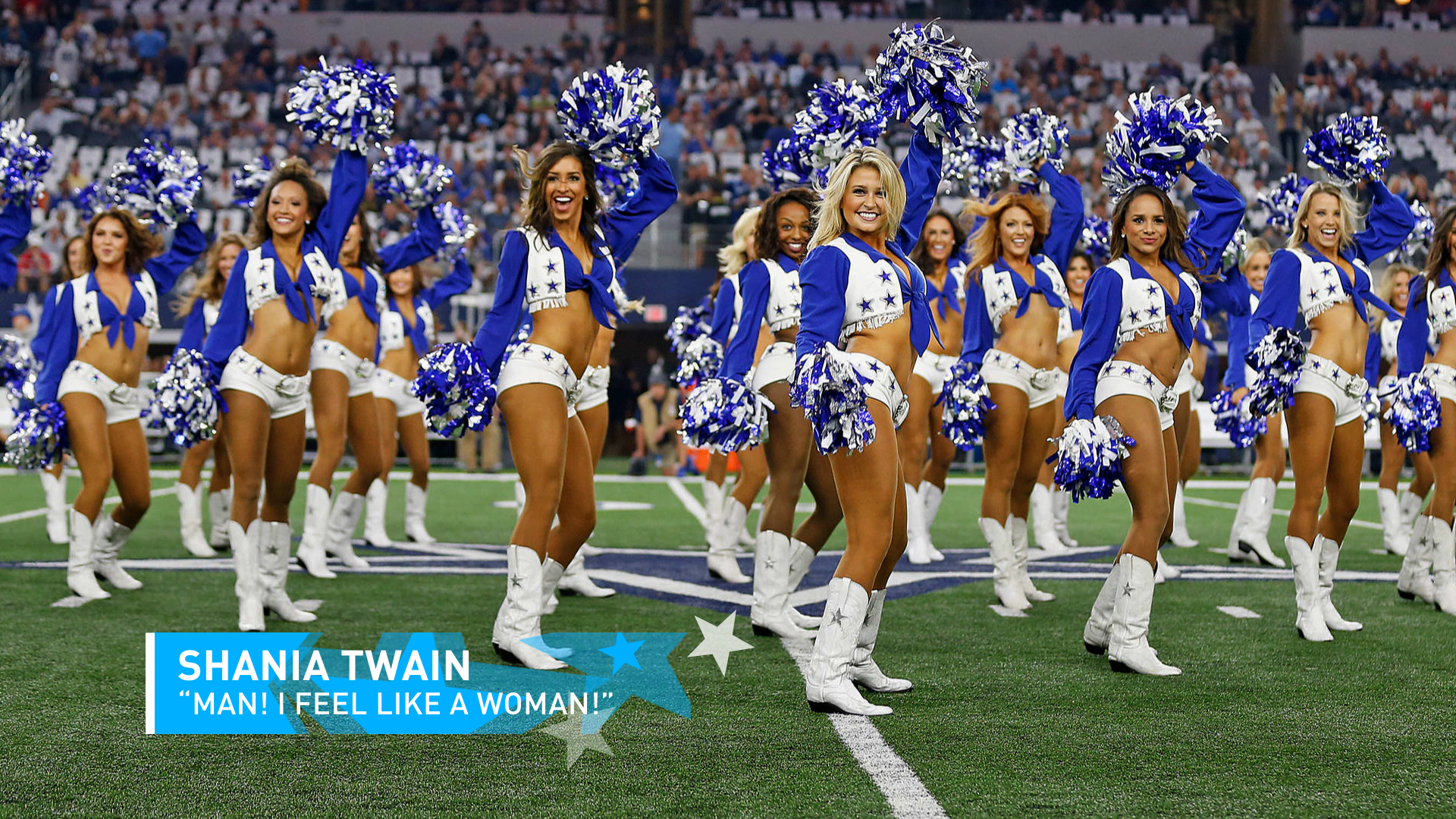 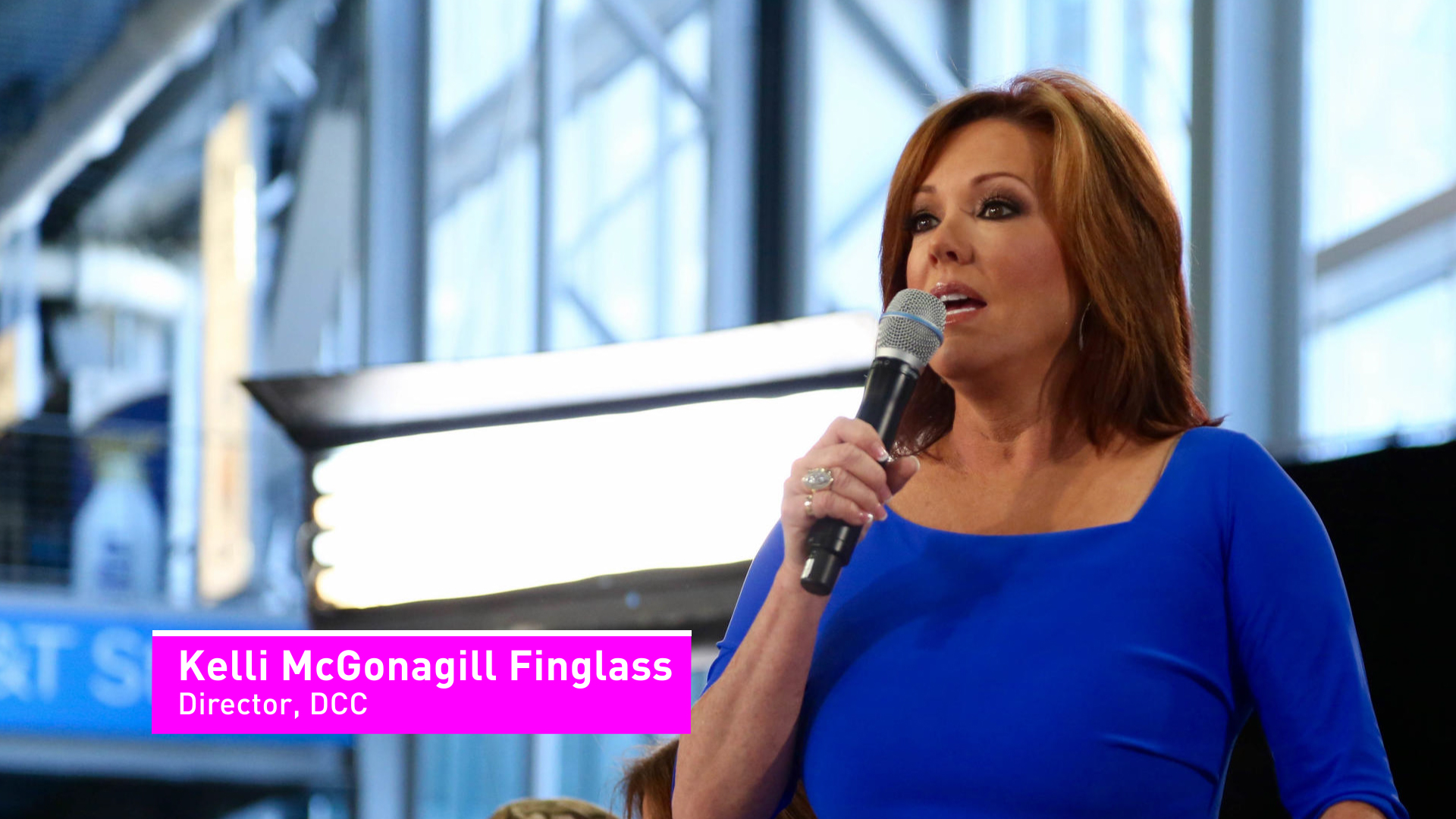 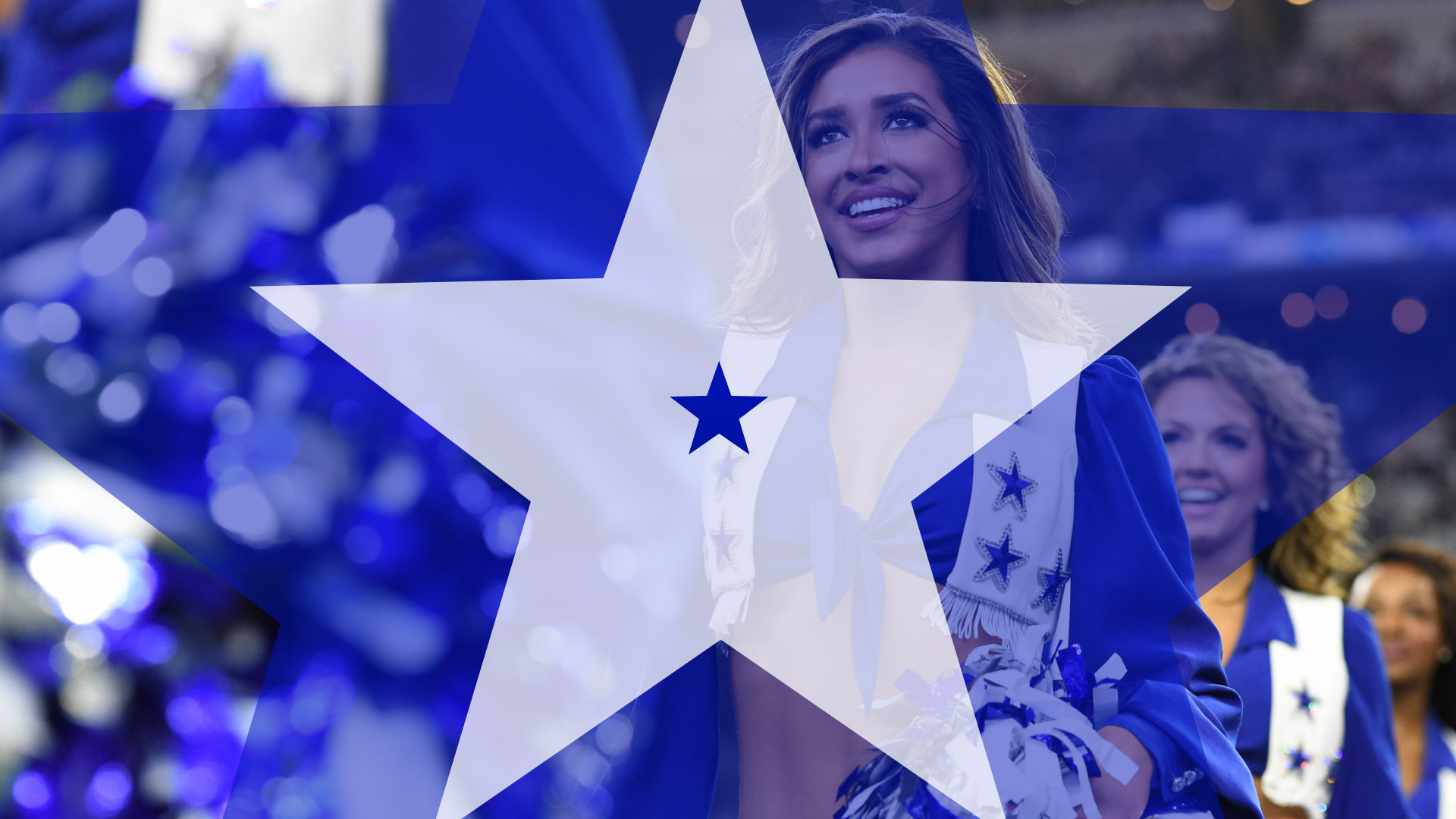 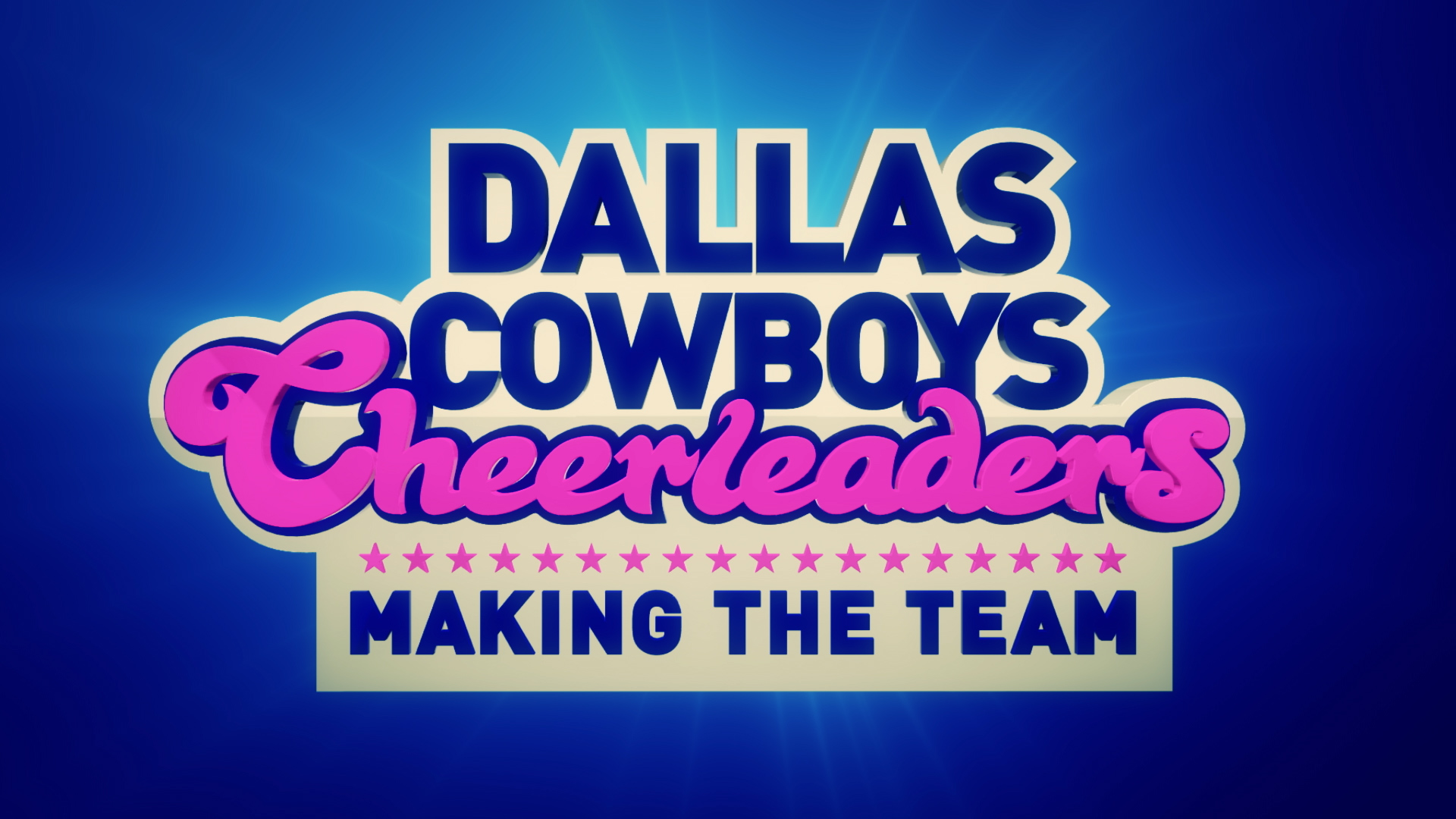