The Ether was tasked with creating a branded marketing campaign for the concert of the century. AEG and Goldenvoice wanted to release a series of artist-focused teasers, trailers and social media spots that would build anticipation for their top secret 2016 rock and roll mega-festival featuring The Rolling Stones, Bob Dylan, Paul McCartney, Neil Young, Roger Waters and The Who, all performing together for the first time ever in an epic 3-day music experience.

The moody, artist-specific teasers were created using a variety of styles and techniques. From live action to animation, our team conceptualized, wrote, produced, shot, edited and animated teasers to fit the tone and voice of each individual artist, unified by one bold graphic message: “October.”

Place and memory served as inspiration for Neil Young’s teaser. The authentic quality of Neil’s voice and music inspired us to lean on Americana imagery – fields of grain, mountain ranges, a harvest moon – which was then superimposed with concert footage from the 60’s, 70’s and later years. 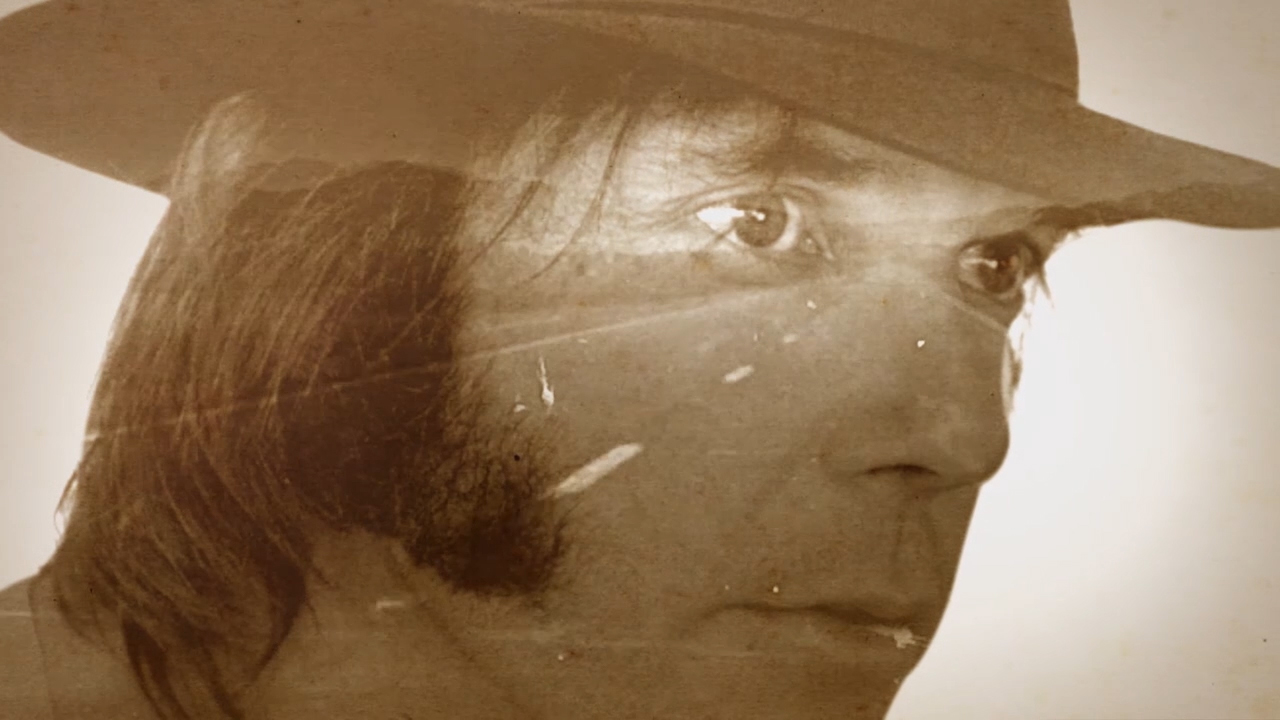 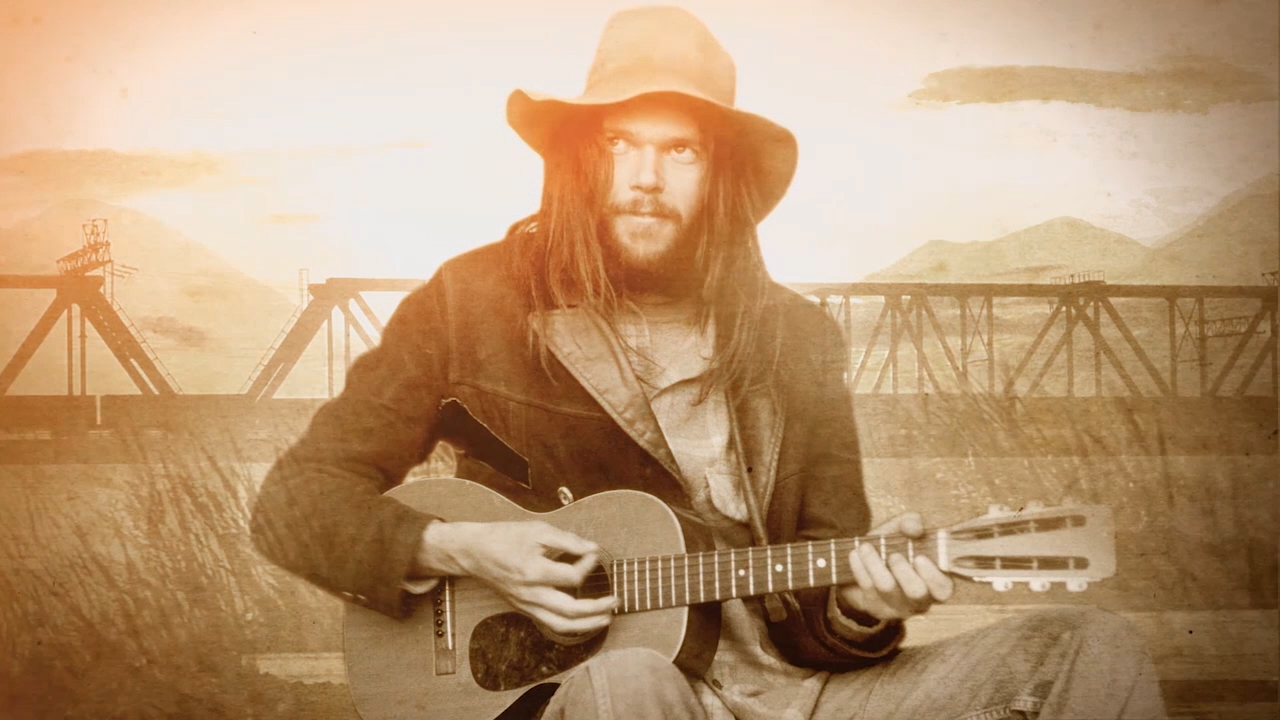 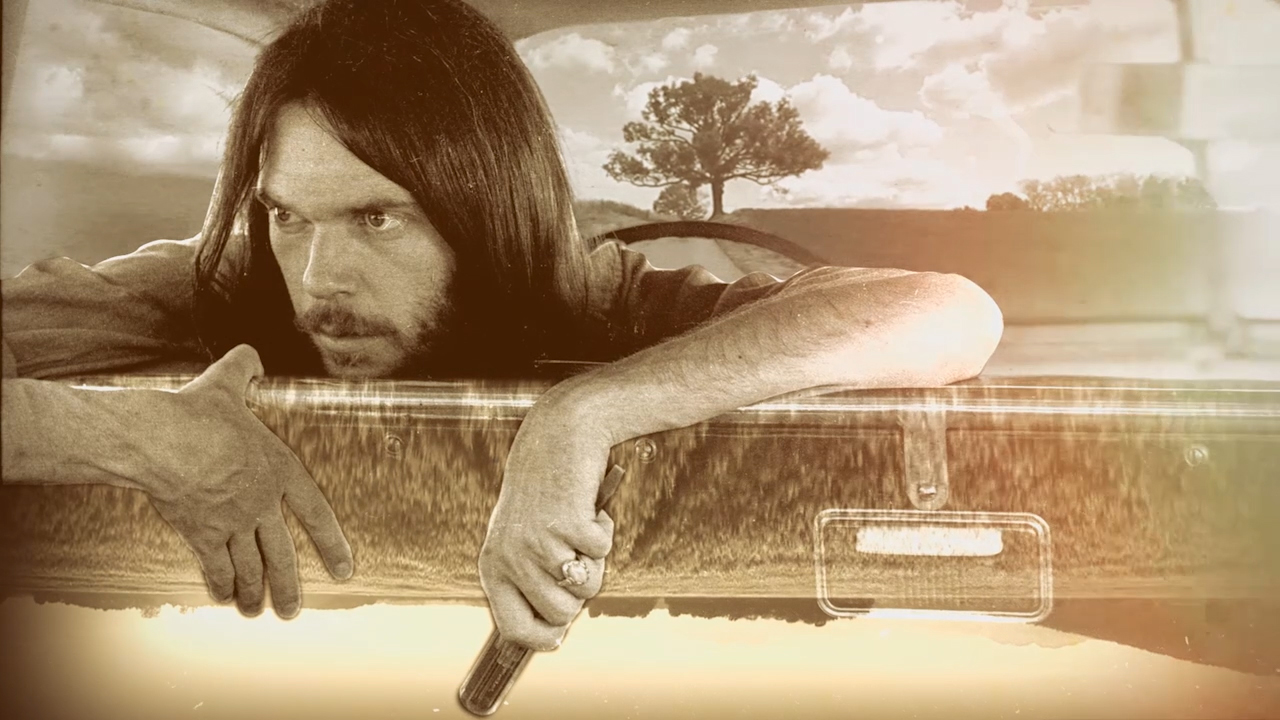 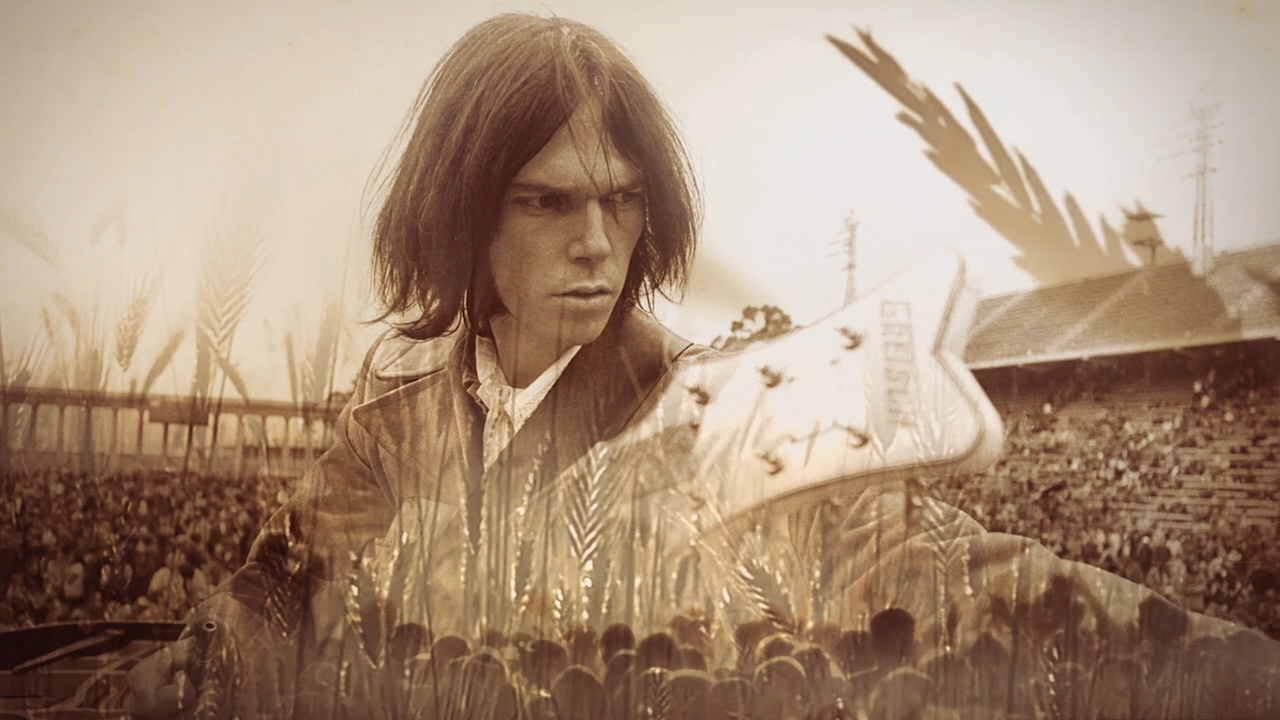