The moody, artist-specific teasers were created using a variety of styles and techniques from live action to animation. Our team conceptualized, wrote, produced, shot, edited and animated teasers to fit the tone and voice of each individual artist, unified only by one bold graphic message: “October.”

No single image better represents McCartney’s legendary status in the annals of rock & roll than his iconic Hofner Bass guitar. We open on an extreme close-up of a single string being plucked as the camera glides backwards to reveal the entirety of this expertly crafted instrument, made famous by its player. 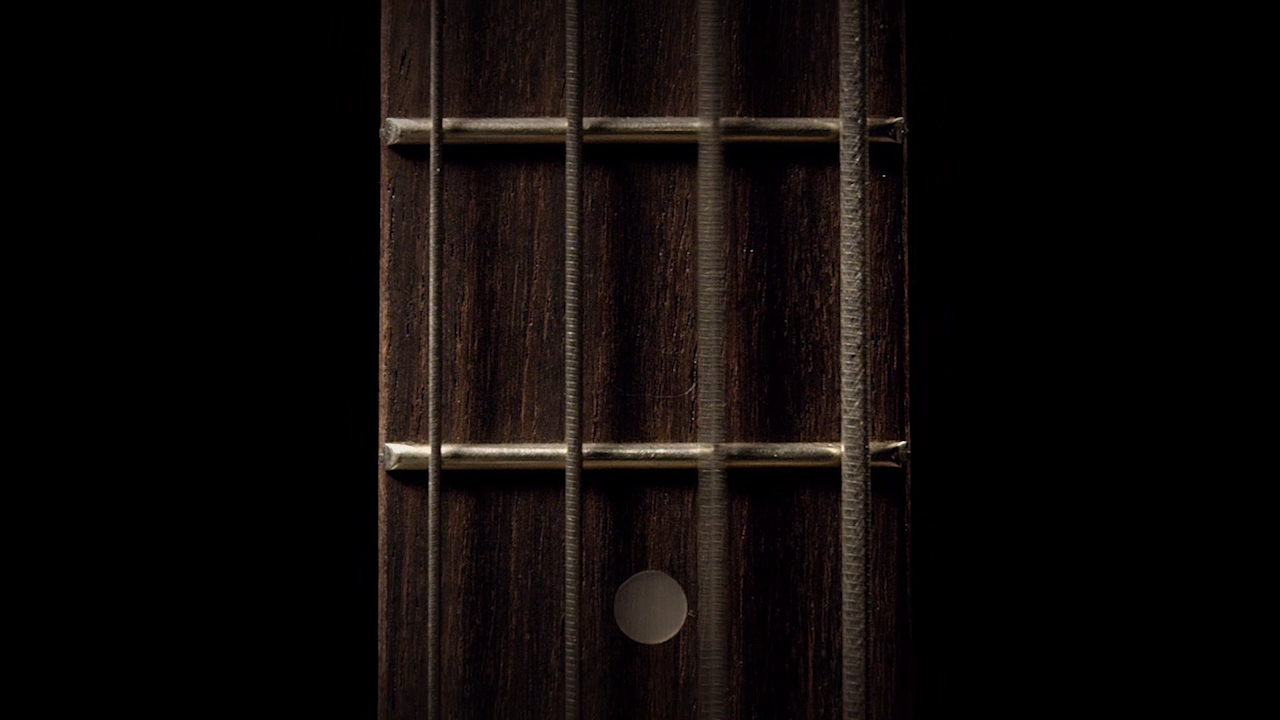 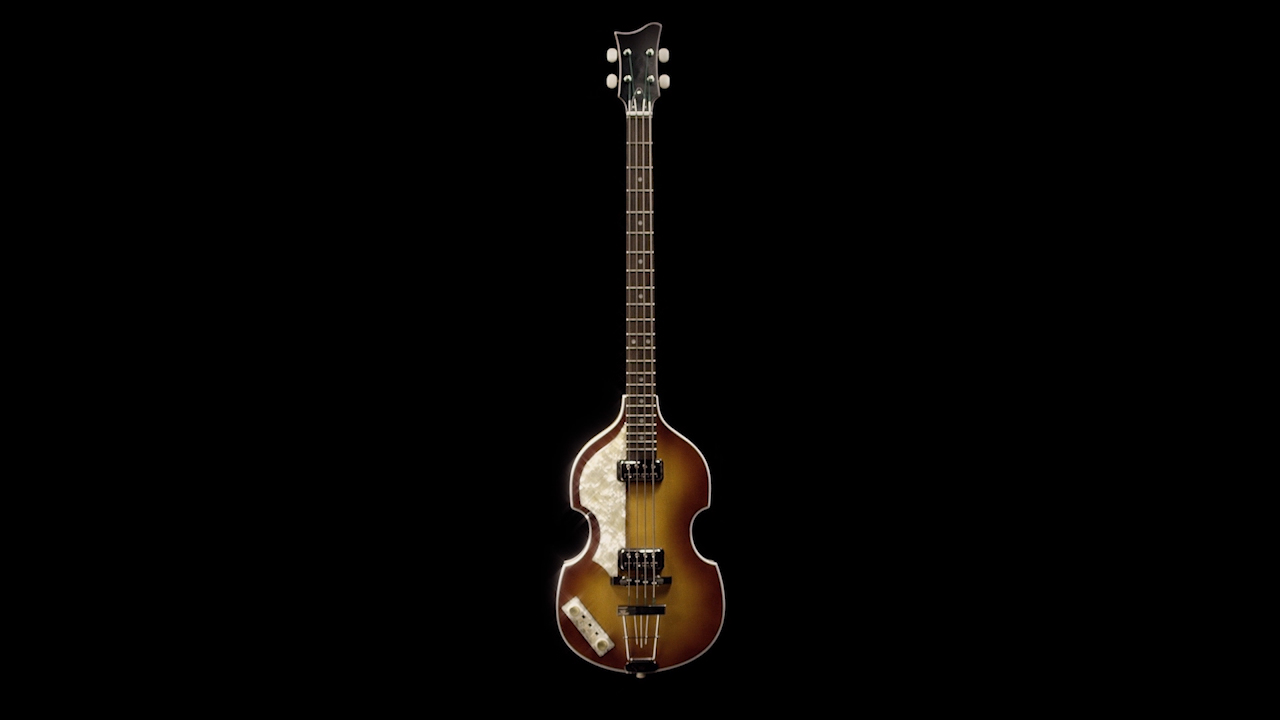 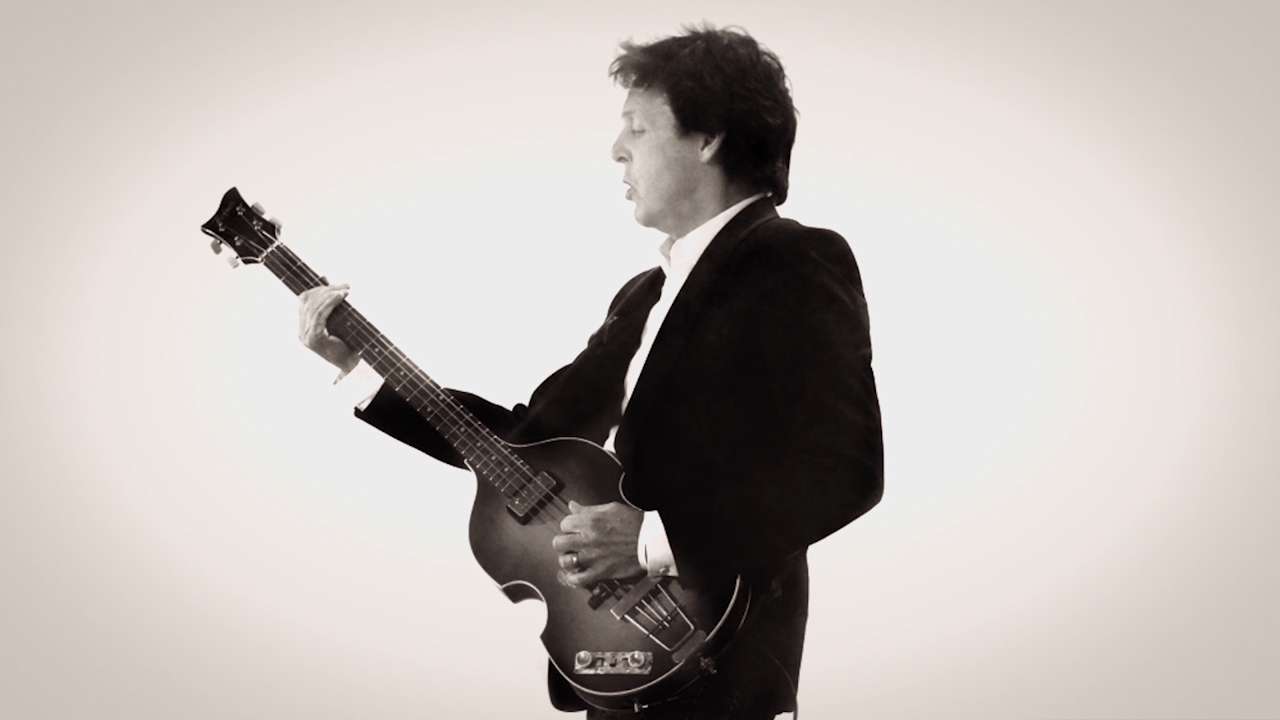 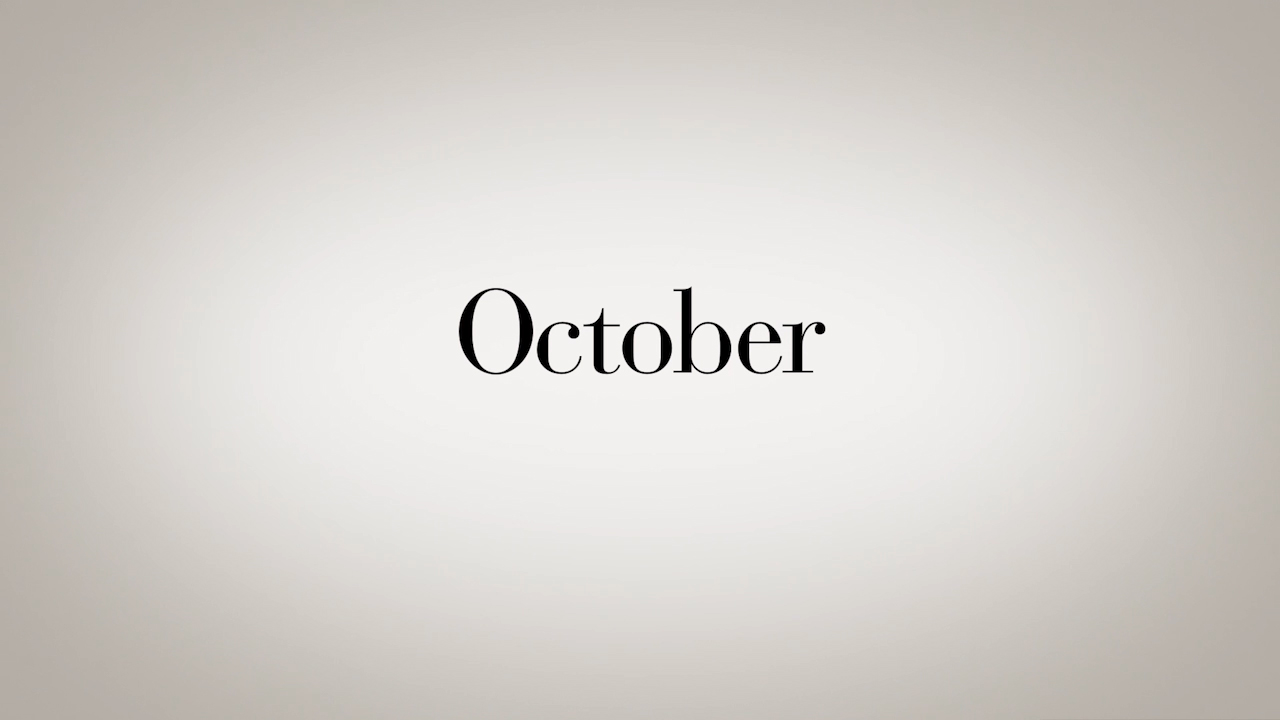