“The Oscar night red carpet has been hit by a protest over the treatment of visual effects technicians in the wake of the closure of a high-profile visual effects company that worked on the Oscar-winning hit Life of Pi.

Several hundred people reportedly congregated outside the Dolby theatre in Los Angeles as the stars walked the red carpet, demanding better treatment for the artists who make the spectacular visuals for blockbuster movies possible. The protest was planned after the well-known Rhythm & Hues effects house filed for Chapter 11 bankruptcy last week, shortly after winning a Bafta for its work on Life of Pi.

Rhythm and Hues’ troubles come despite working on a string of highly successful films, including The Lord of the Rings trilogy, Mr Popper’s Penguins and The Hunger Games, and winning two Oscars, for The Golden Compass and Babe. ” Continued on The Guardian

Here are some more important links:

An Open Letter to Ang Lee 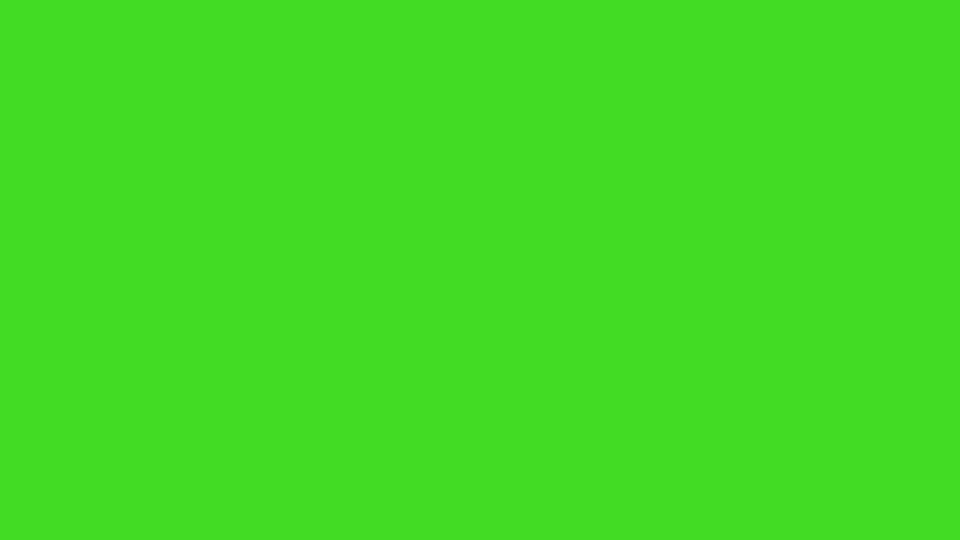