In the city of Nashville, TN.

After over 5 years working on projects with the team at Country Music Television, Greg finally made it over to Tennessee for a face-to-face get together that was long overdue.

Arriving in Nashville on a Saturday afternoon, there was little time to immerse himself with the celebrated sights and sounds of the city before dinner with the CMT gang.  It was to be an exciting first meeting (at least physically, anyway), because even though nowadays communications are dictated by the sophistication of one’s smartphone, the opportunity to simply meet was a nice break from today’s norm.

Literally and figuratively, it was like re-acquainting with old friends as dinner at one of Nashville’s premier eateries, Flyte, carried on for over 4 hours until they effectively closed down the restaurant.  Clearly, there was plenty from which to catch up.

The next day was spent exploring parts of the city, from the iconic Hatch Show Print (they made letterpress posters for such greats as Johnny Cash and Patsy Cline)….. 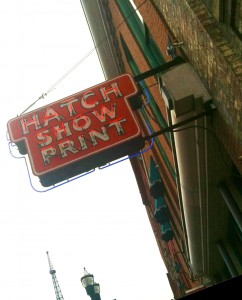 …to the historic Ryman Auditorium, home of the Grand Ole Opry. 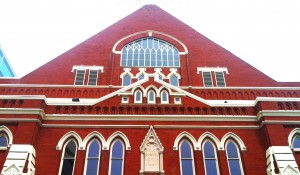 Monday was off to CMT where Greg got to tour the offices where all the magic happens. 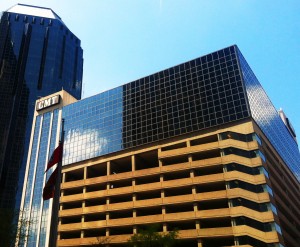 Nestled in the city where innovation sings, CMT’s headquarters in the heart of Nashville is home to some of the best and brightest in on-air design.  The Ether had the wonderful pleasure of producing a number of graphics for this team, such as opening titles for Redneck Island, Texas Women and The Singing Bee, as well as live event graphics for performances by Tim McGraw, Ryan Tedder and Bryan Luke. 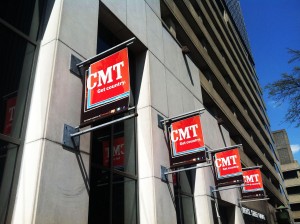 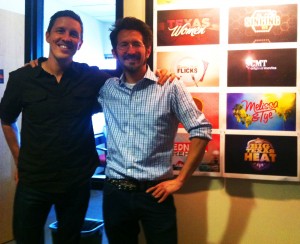 He even re-acquainted with a familiar face, Shawna!  Who hooked Greg up with some CMT shwag that made his hard-working employees in Hollywood very, very happy! 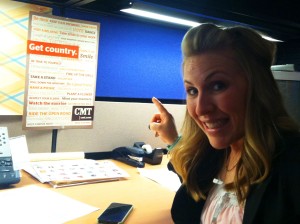 Alas, like with all good things, Greg had to hop on a flight and make his way back to Southern California