A few team members from The Ether got the chance to check out the Stanley Kubrick exhibit featured at LACMA recently.  One of the sections of the exhibit we found most interesting was an exchange of letters between Stanley Kubrick and legendary designer Saul Bass regarding the logo and branding for Kubrick’s classic film, The Shining.  It was fascinating to get a glimpse into the creative process of a great designer and an iconic logo.  We were excited to have the rare opportunity to see designs that weren’t used.  In case you missed the show, here are some highlights we captured: 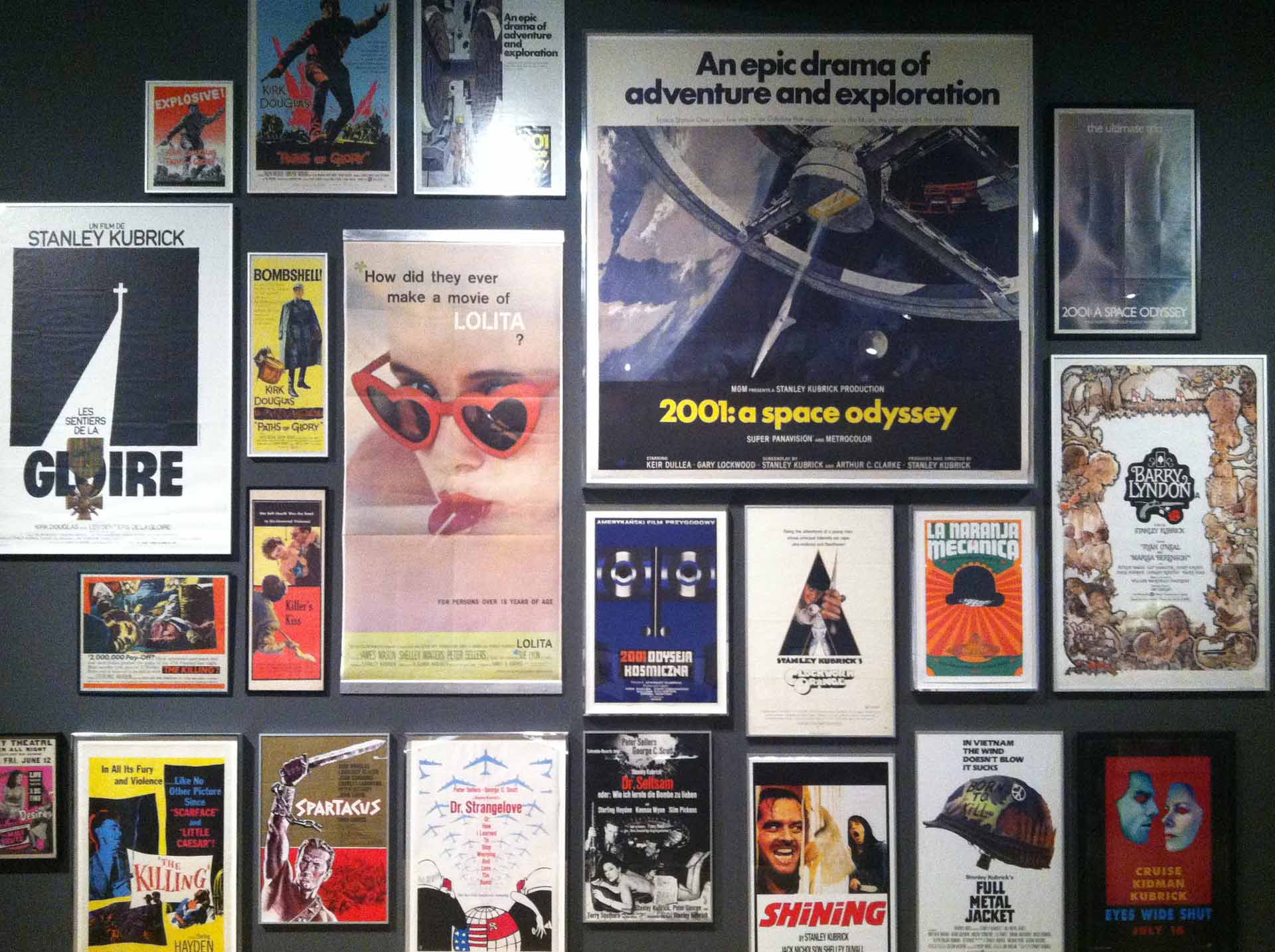 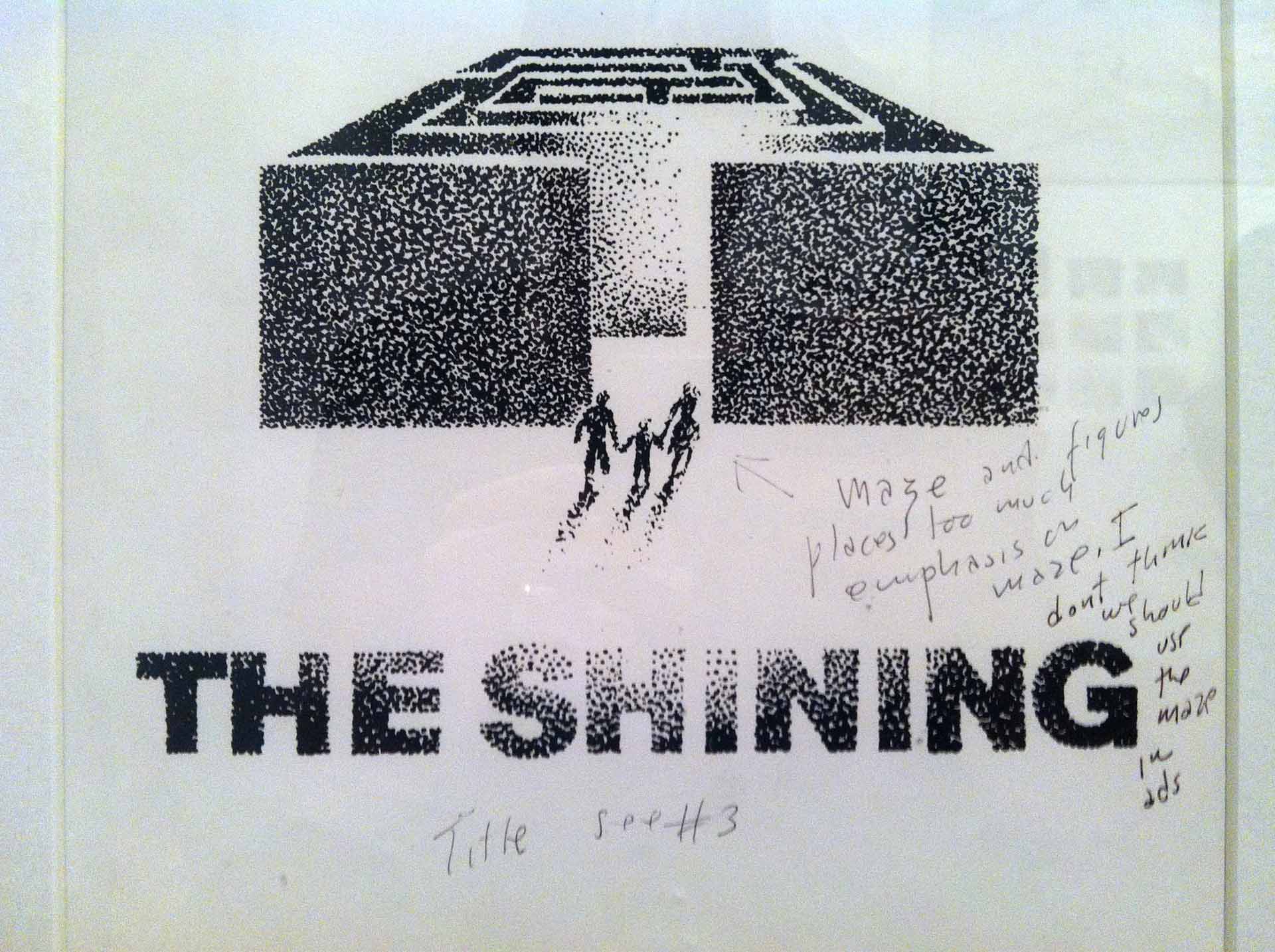 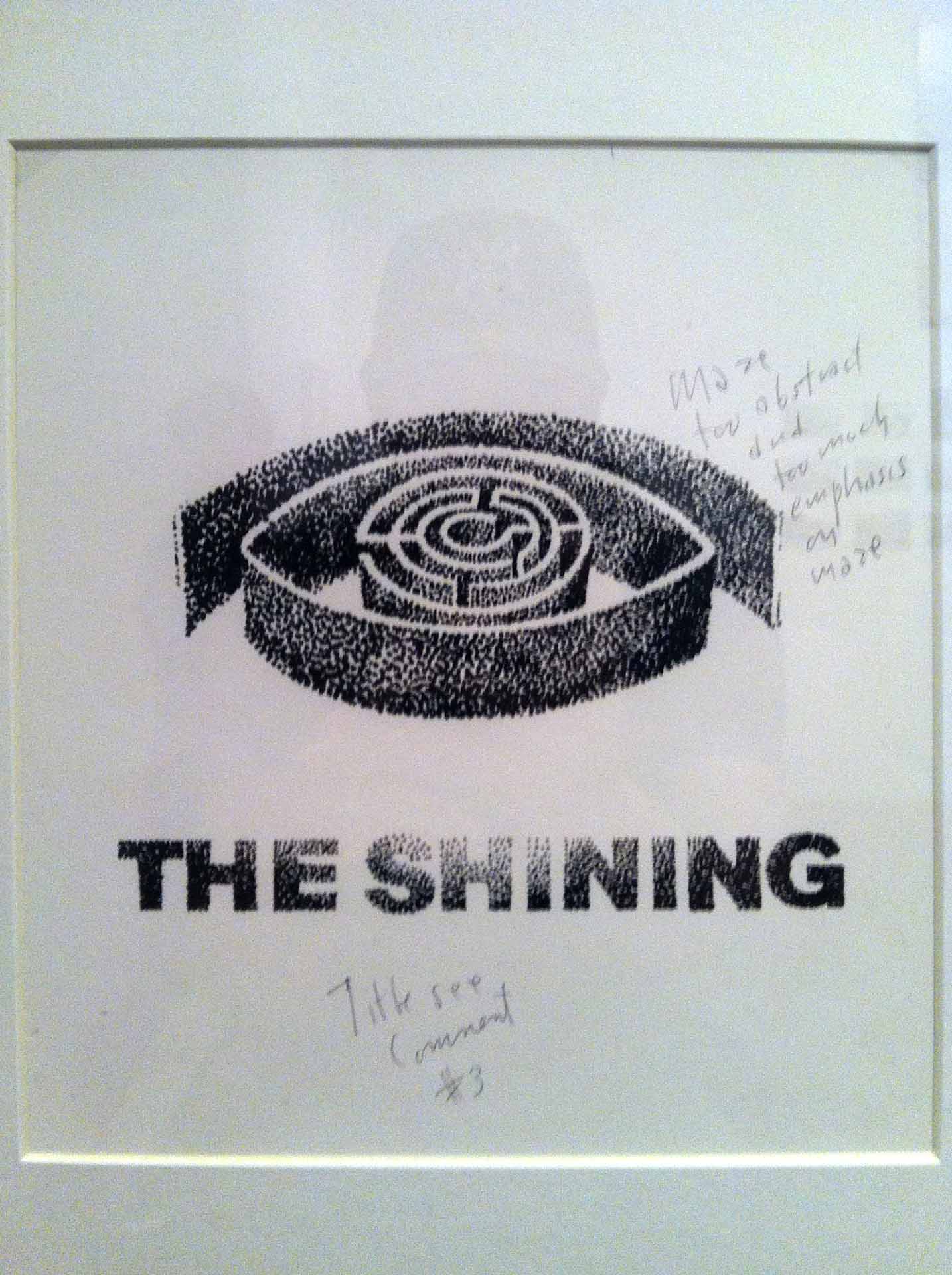 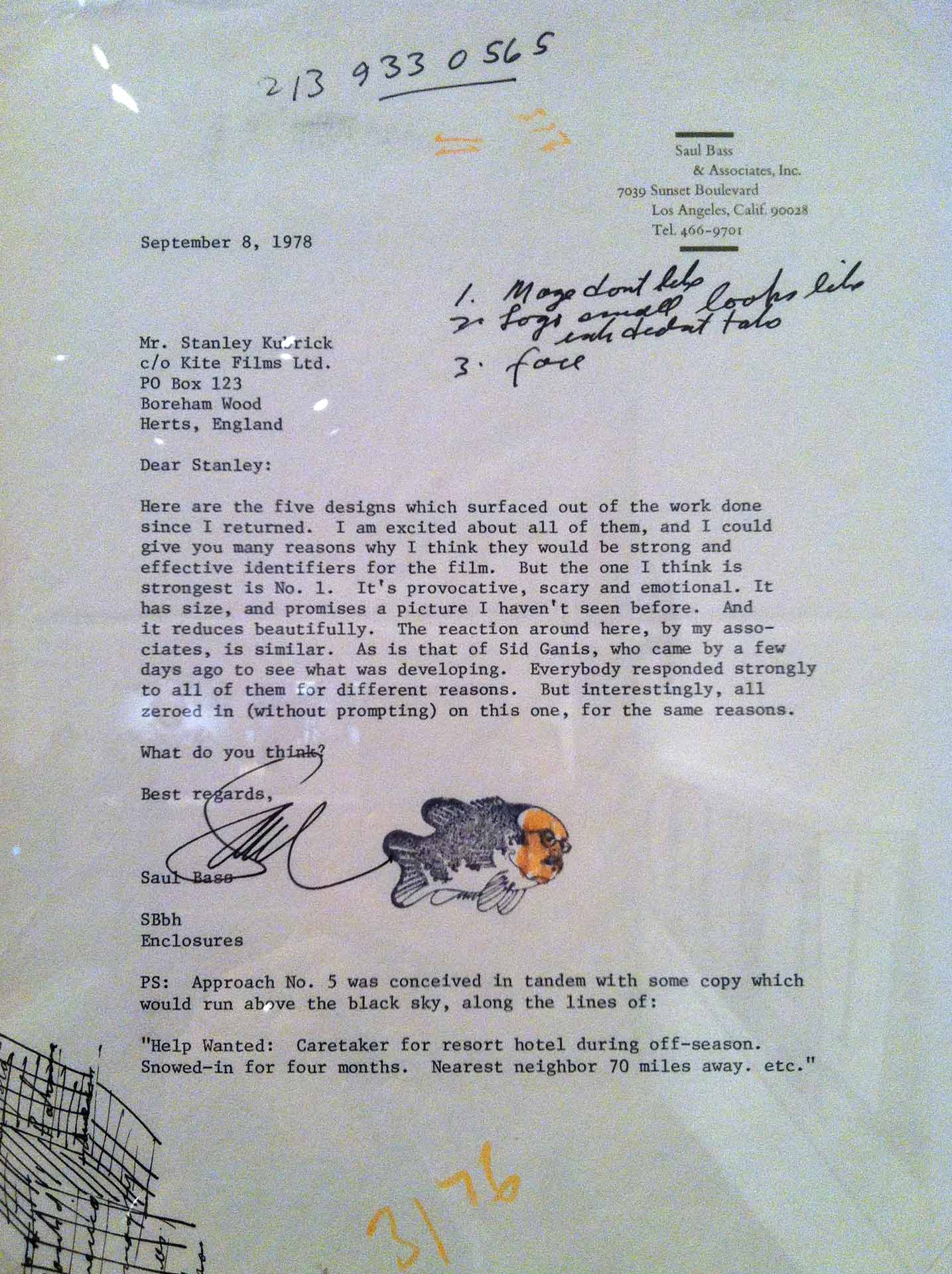 Saul Bass explains his designs for The Shining to Stanley Kubrick. 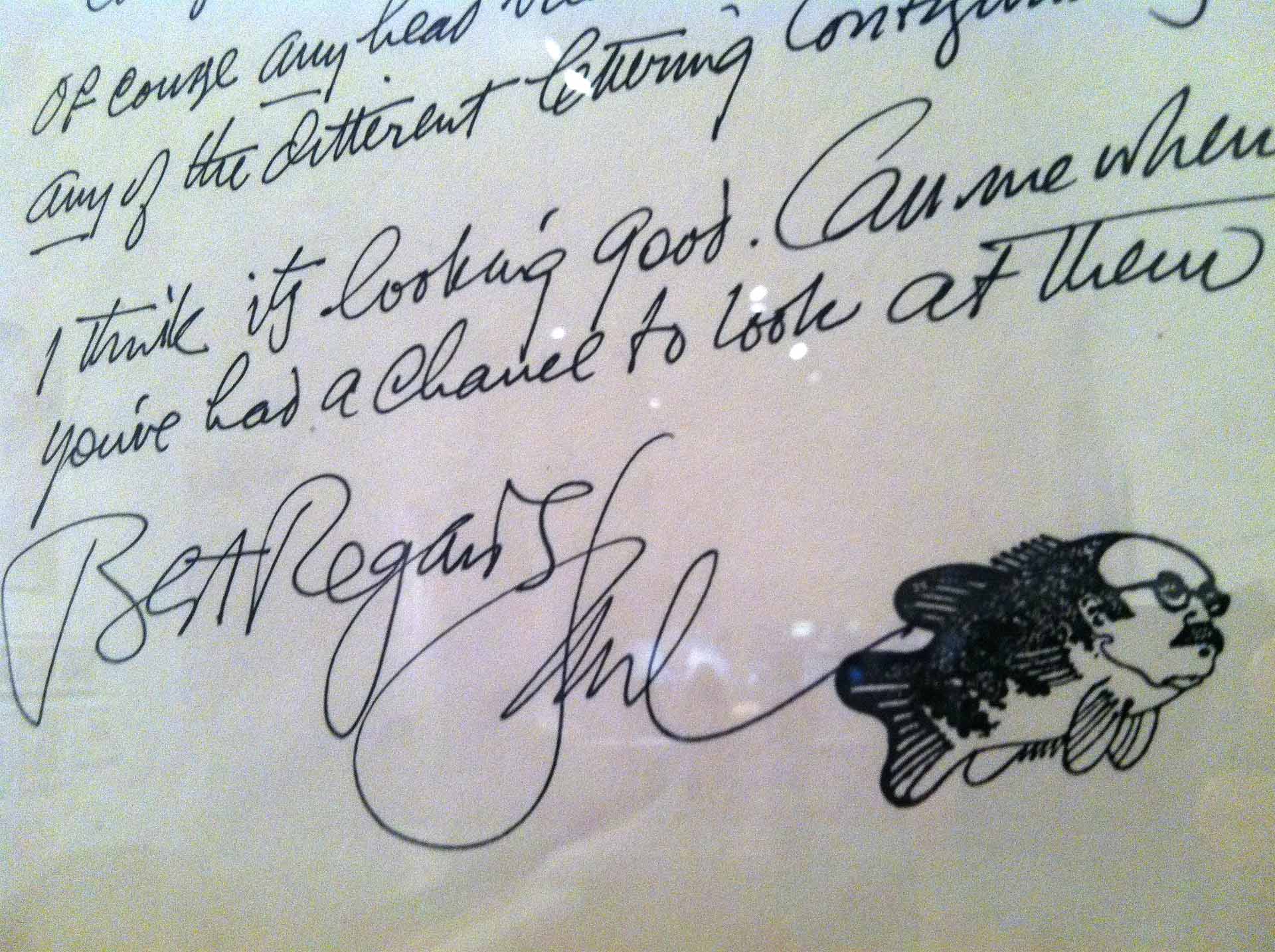 A closeup of Saul Bass’ signature. 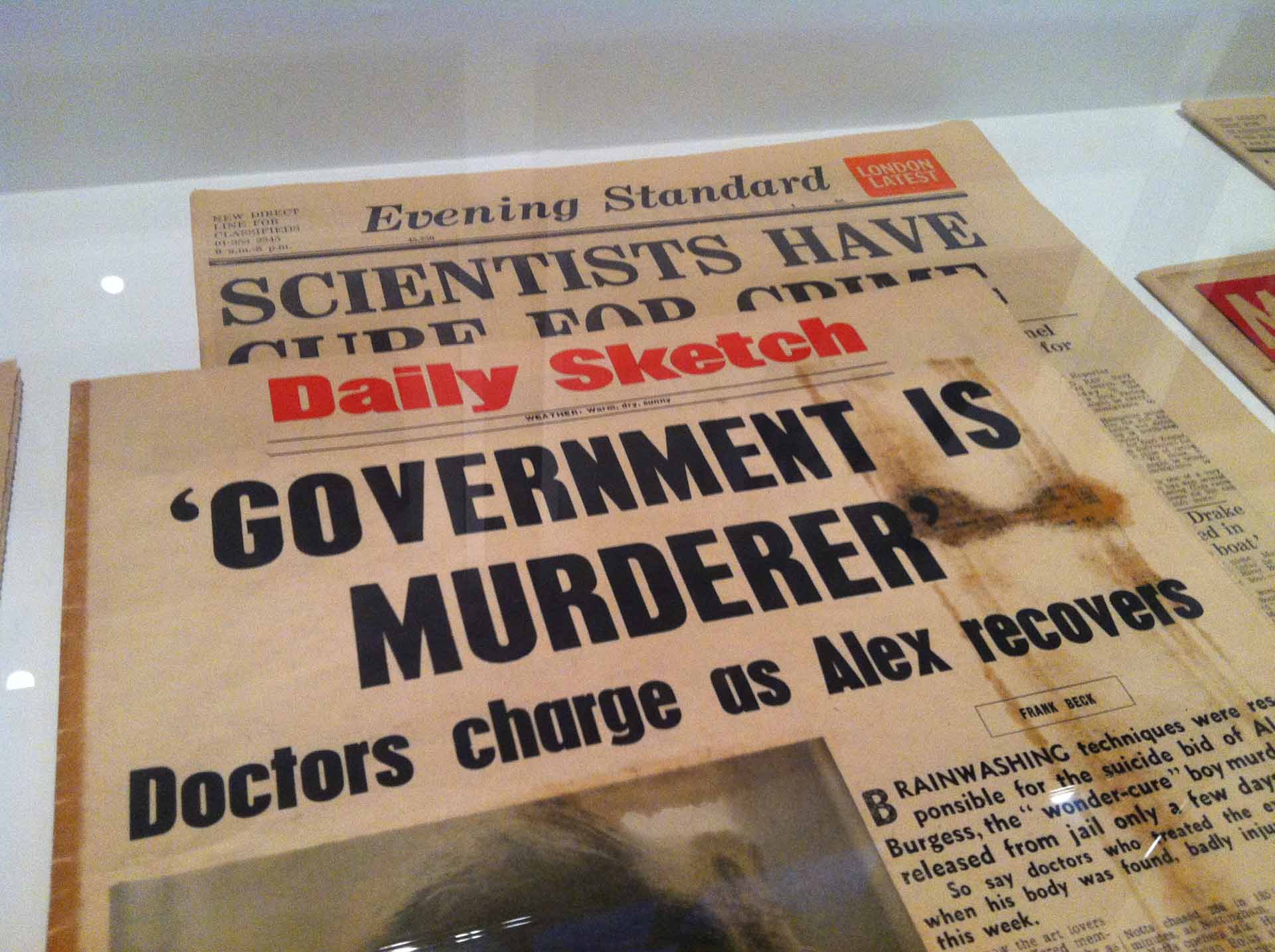 Prop newspapers that were created for A Clockwork Orange. 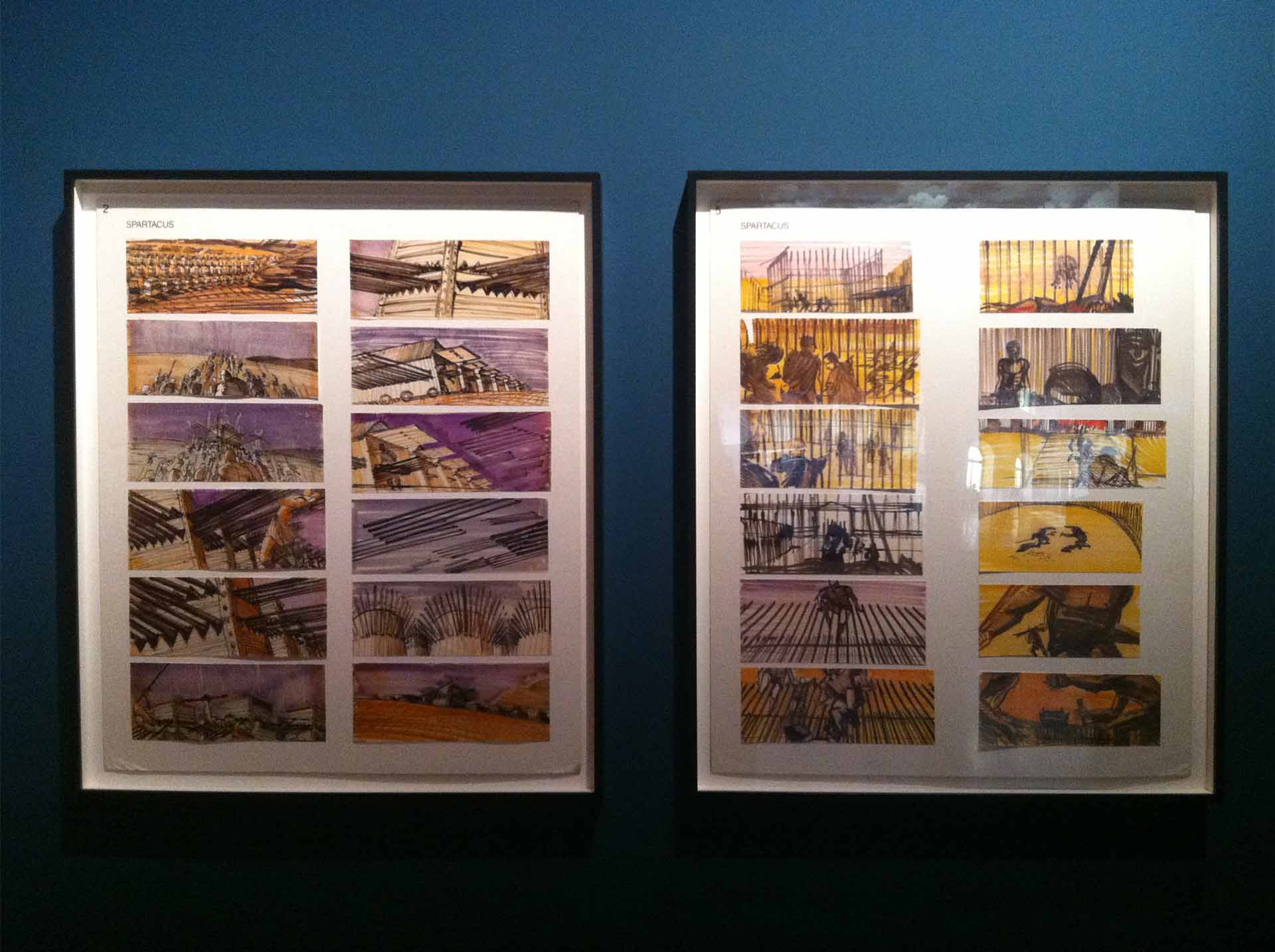 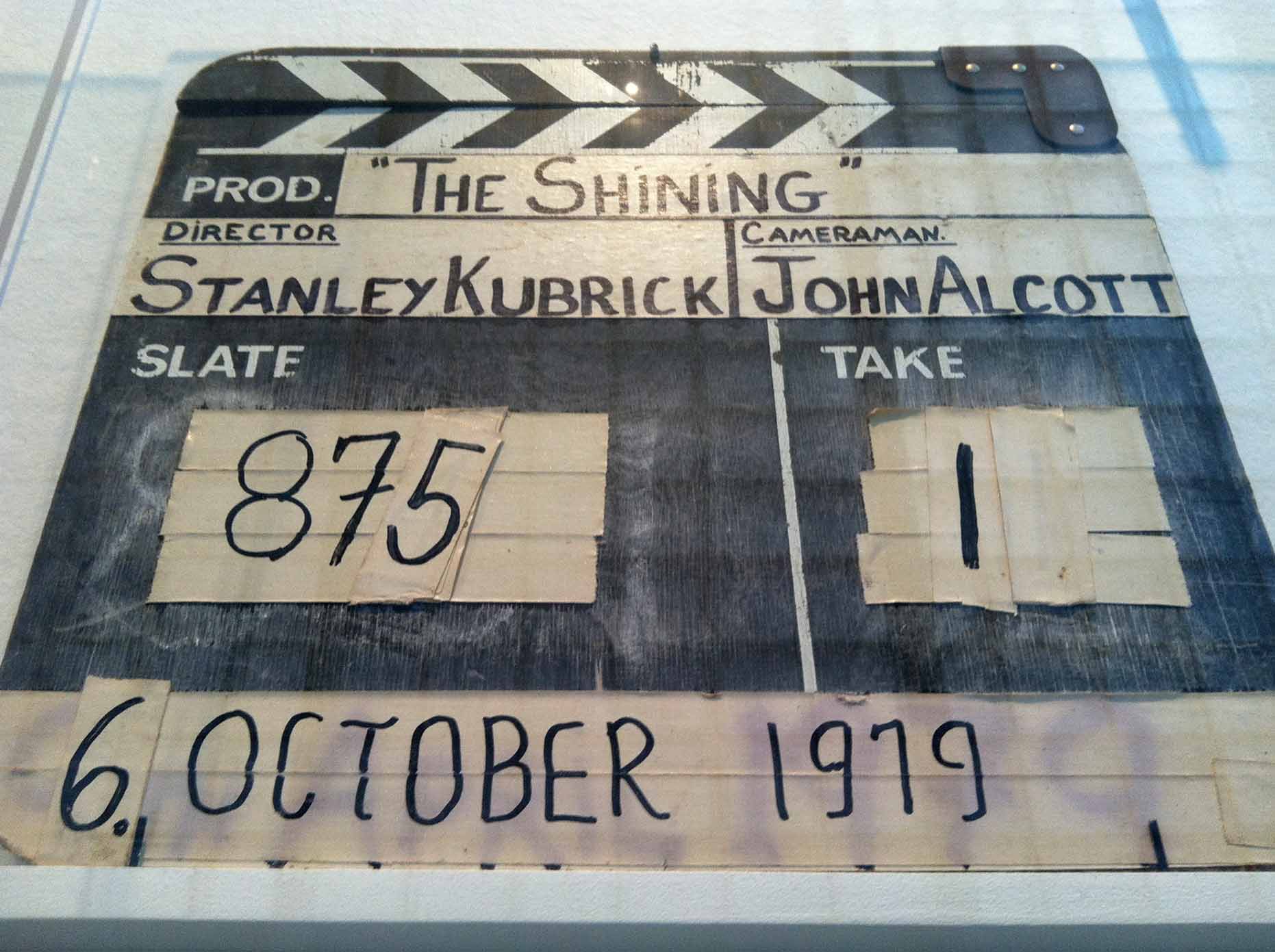