Nickelodeon brought The Ether aboard the 2017 Kids’ Choice Awards to design a comprehensive show package for the full on-air broadcast. Over the course of several months, our team churned out dozens of deliverables, informing several aspects of the broadcast and screen content along the way (see Nominee Packages and Supertease below).

Per the client’s direction, we employed the “element of surprise” as the basis for our design concept. Each component of the package draws on one of four icons; these icons appear to be ordinary objects at first, then suddenly transform with a burst of glitter particles, sometimes revealing a new object, like a stereo speaker inside of a watermelon or an orange inside of a disco ball. In conjunction with other design elements, these icons support a cohesive look across a varied and extensive show package used for both domestic and international broadcasts of the Kids’ Choice Awards. 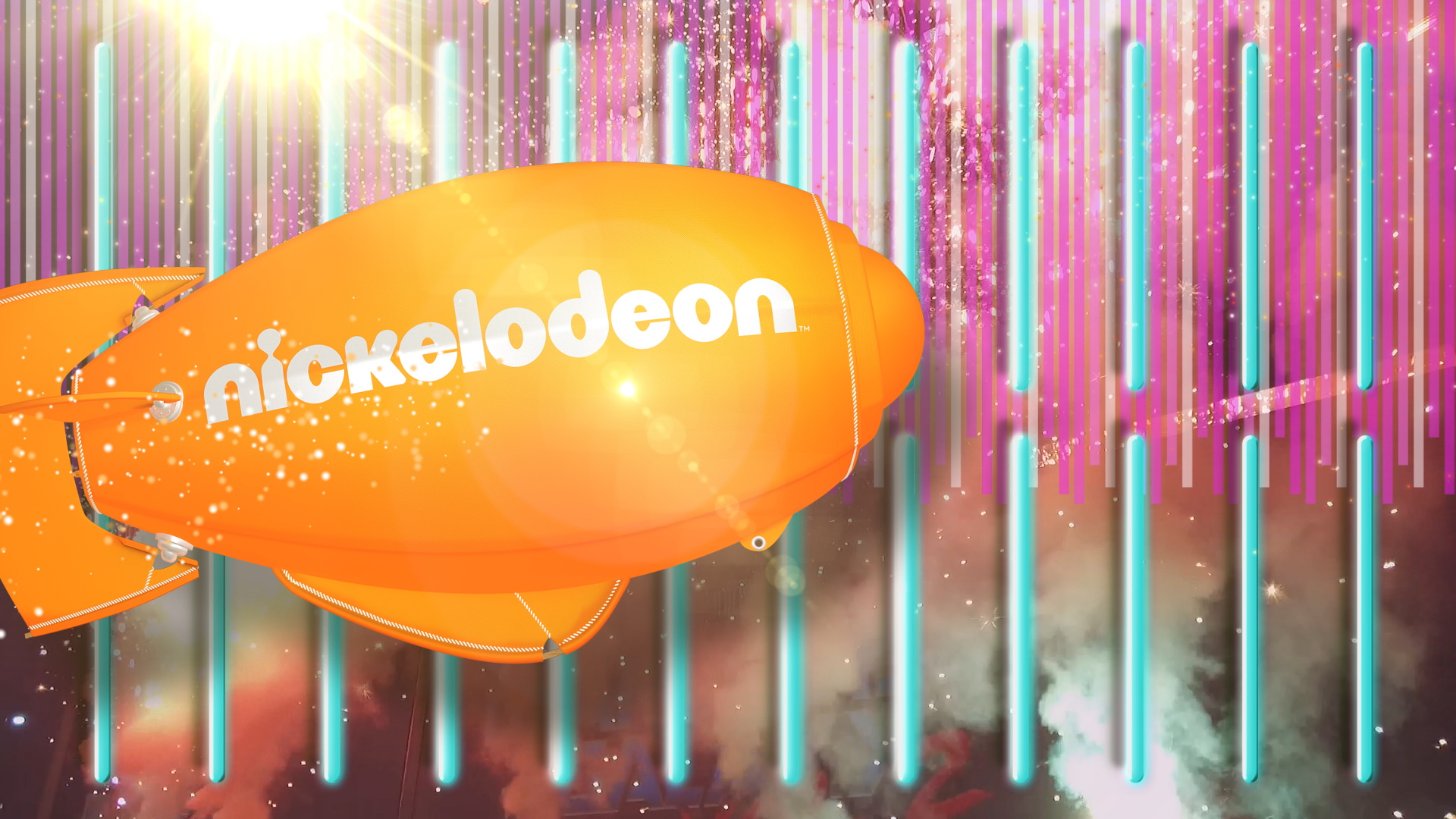 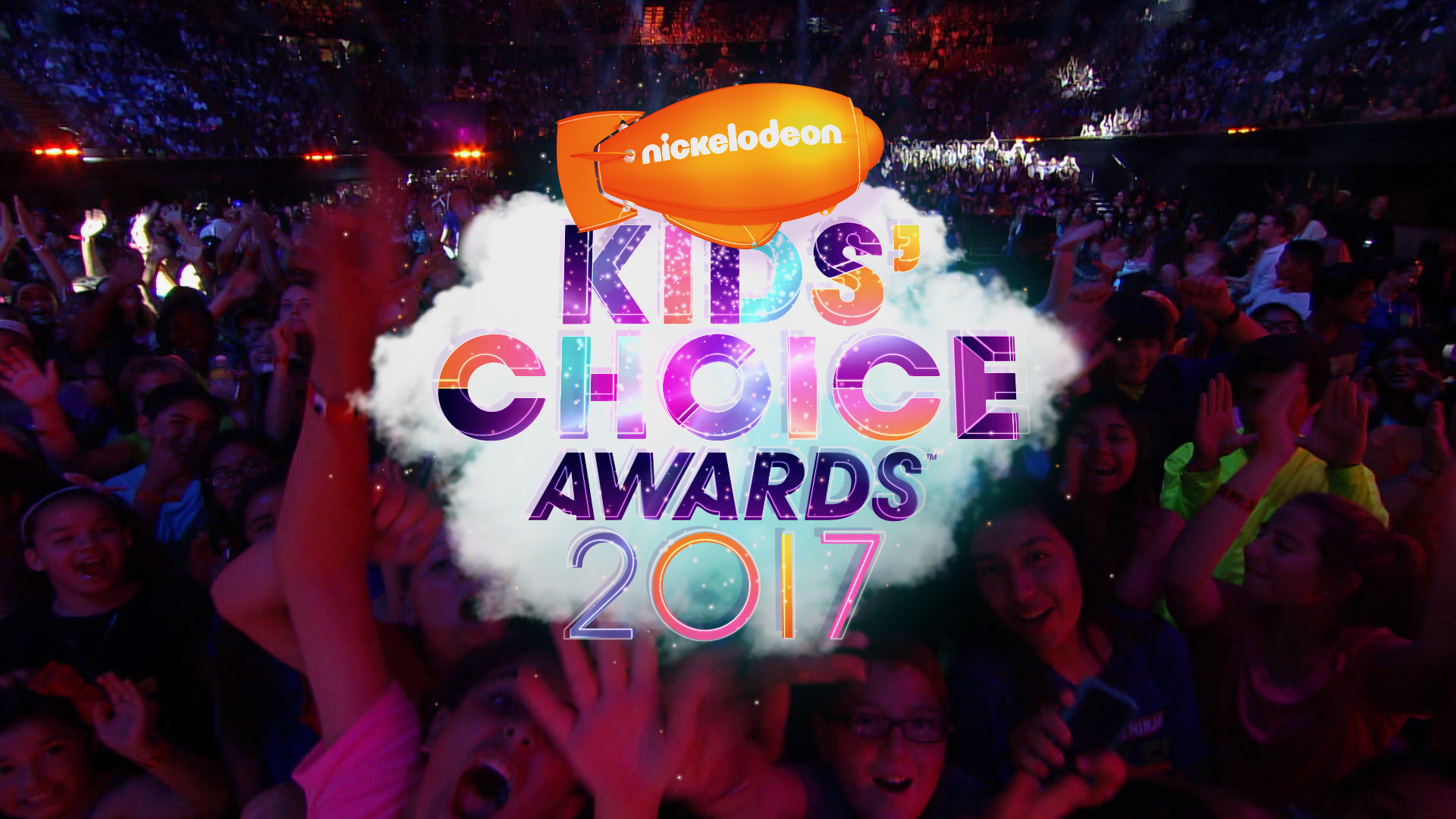 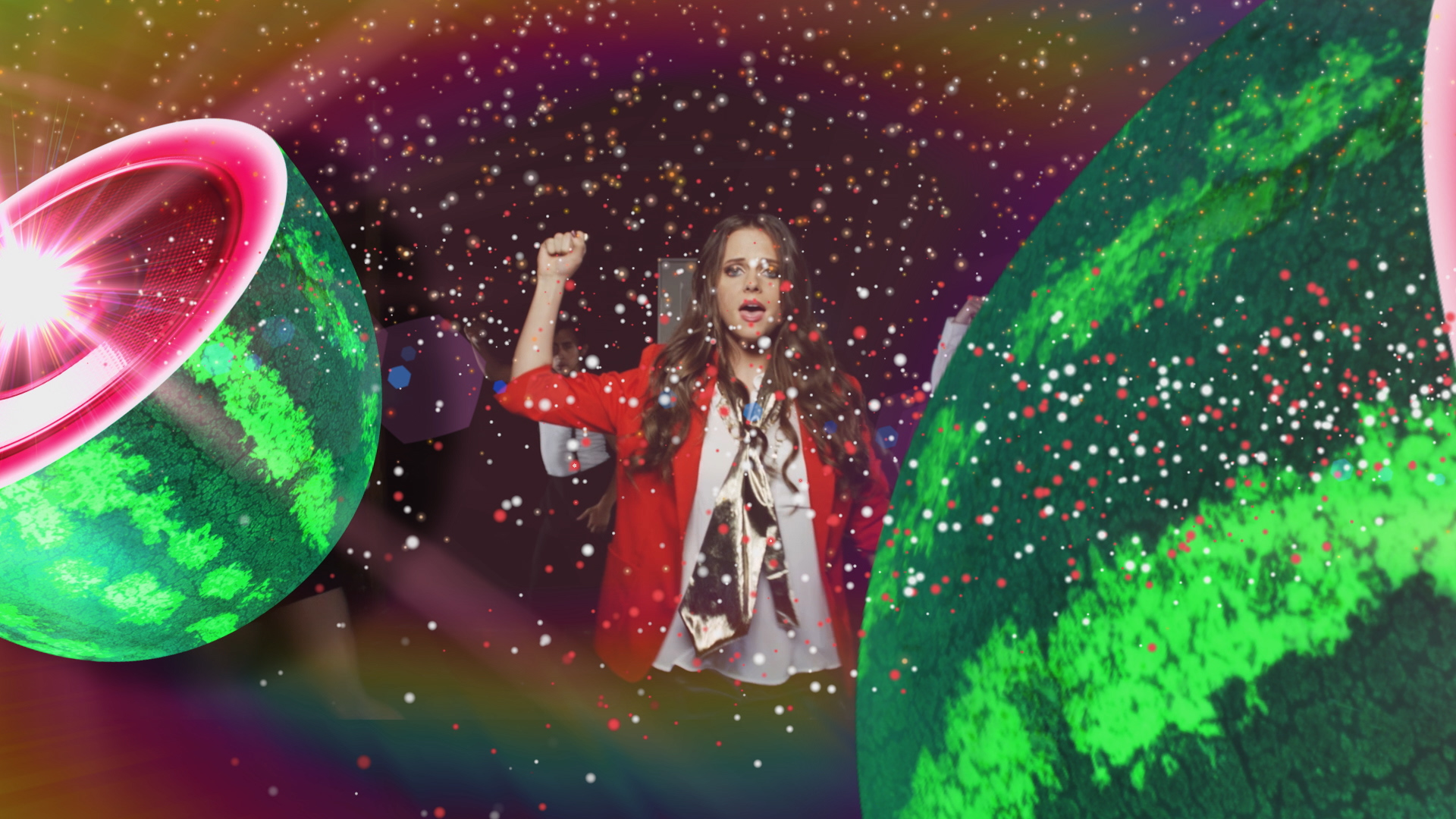 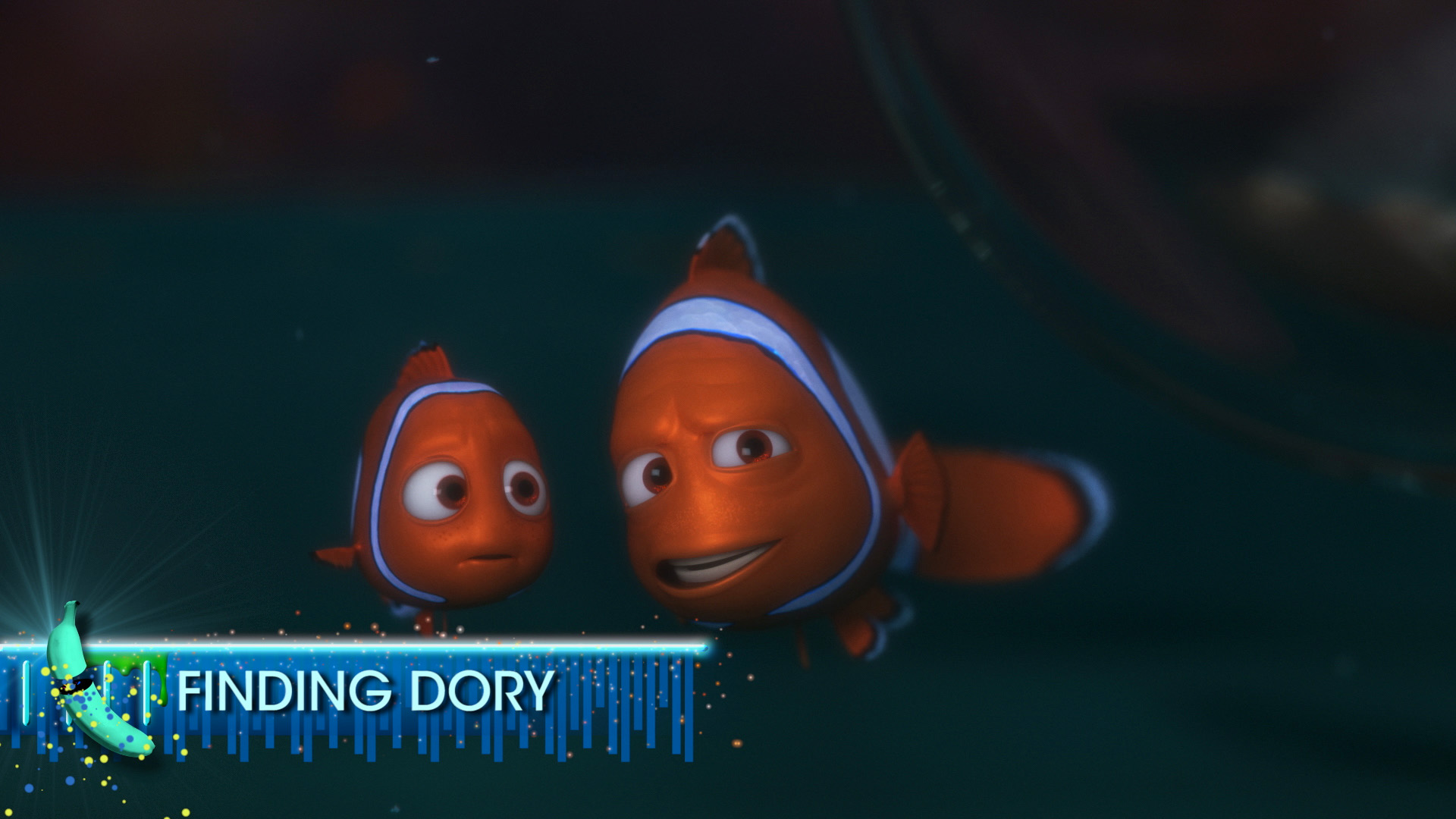 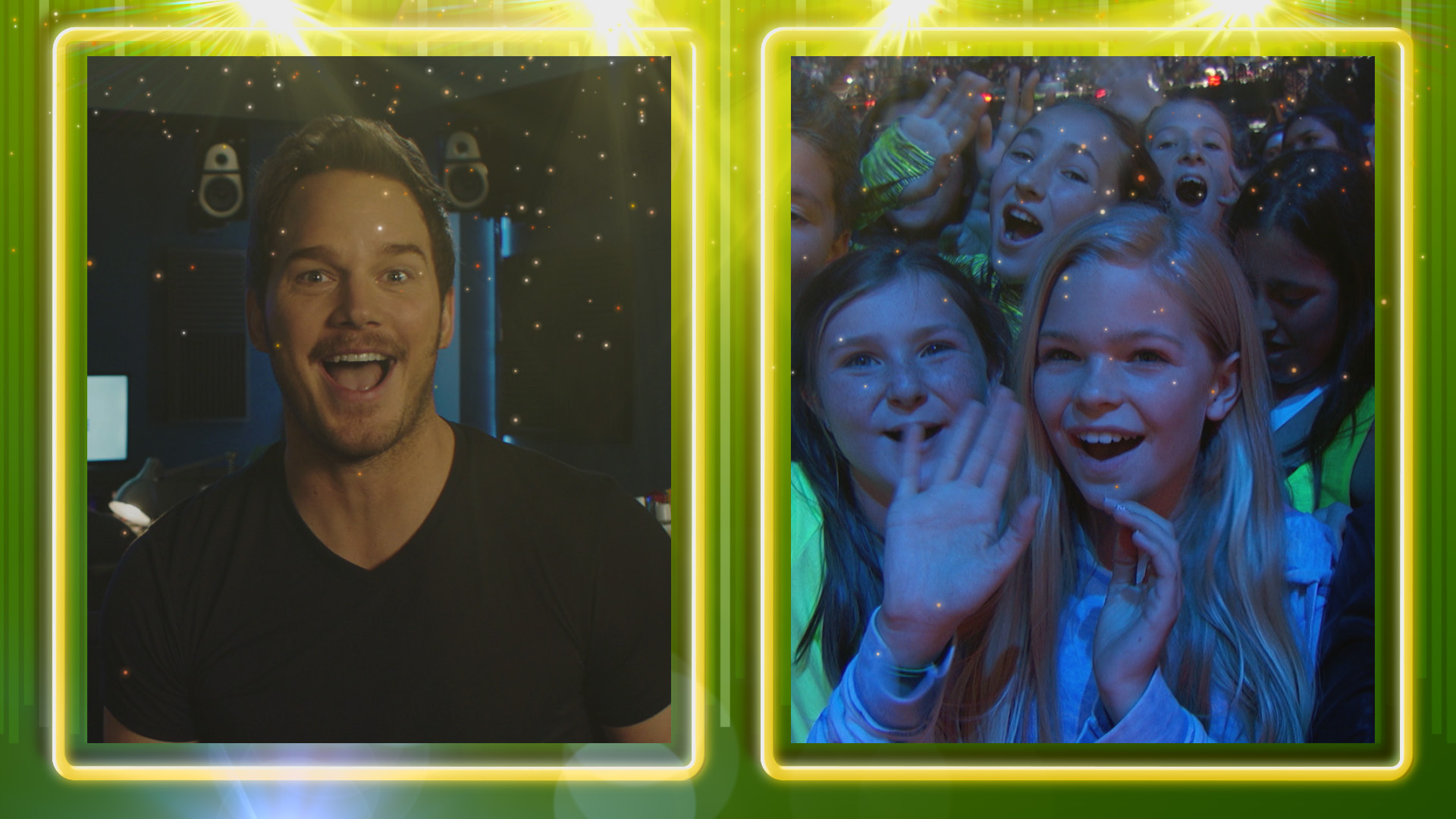 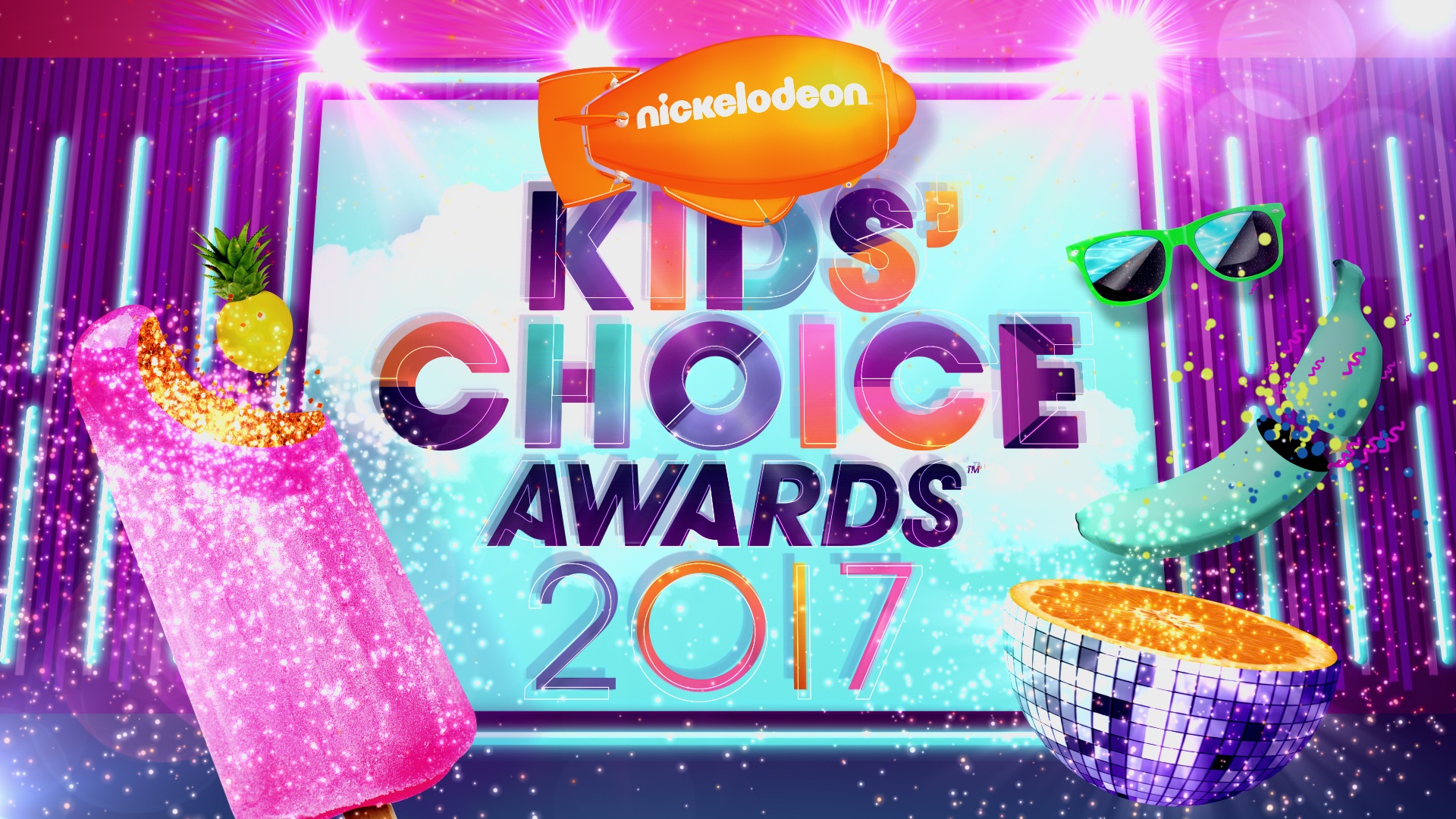