HBO collaborated with The Ether to brand the marketing campaign for Russell Simmon’s All Def Comedy, a reprise of the groundbreaking ’90s stand-up series, Def Comedy Jam.

In keeping with the down and dirty style of its comedians, we distressed the main title to recall the weathered, peeling posters plastered outside a comedy club for an edgy design that positions this cultural comedy series for its 21st century comeback. 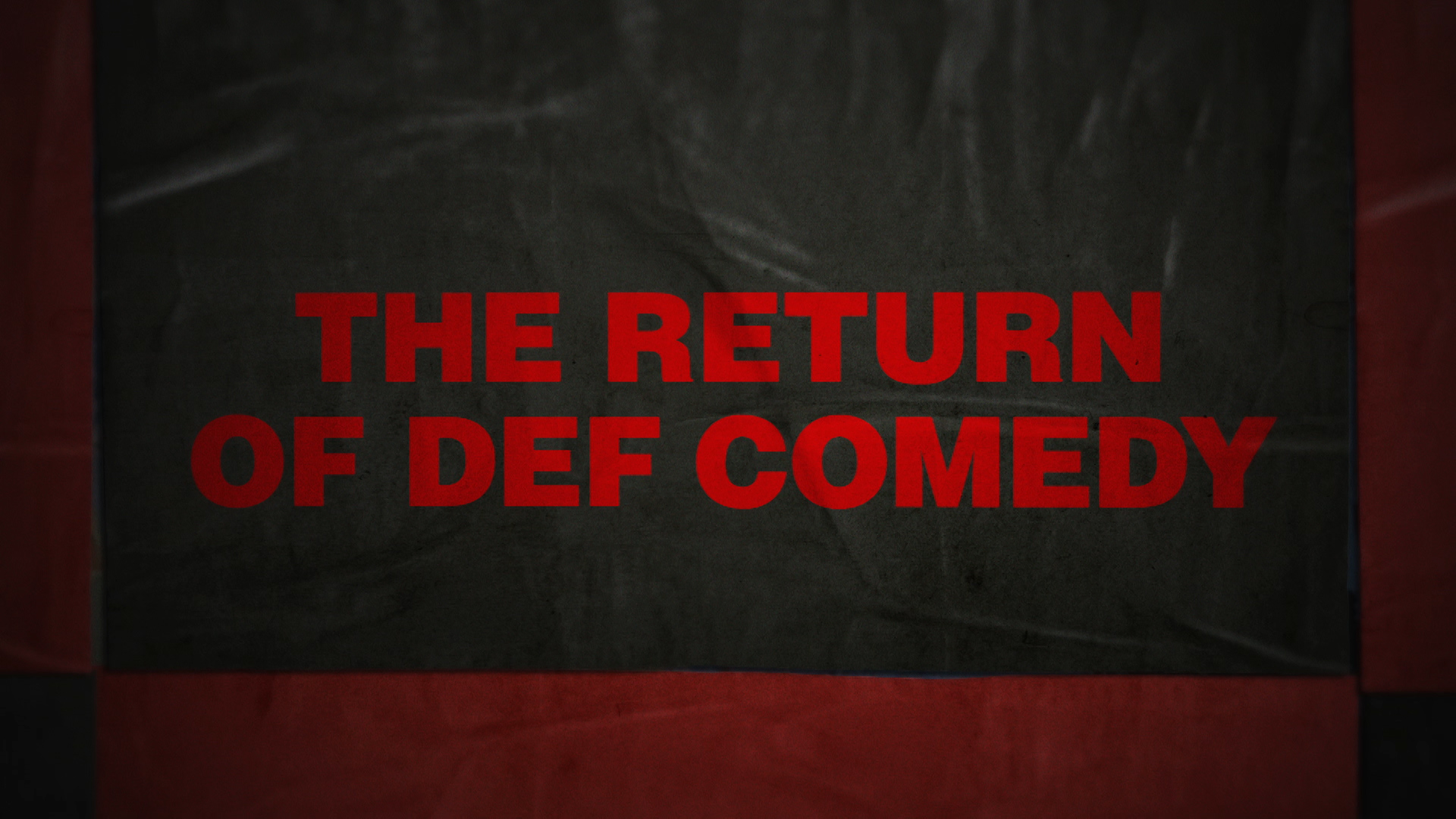 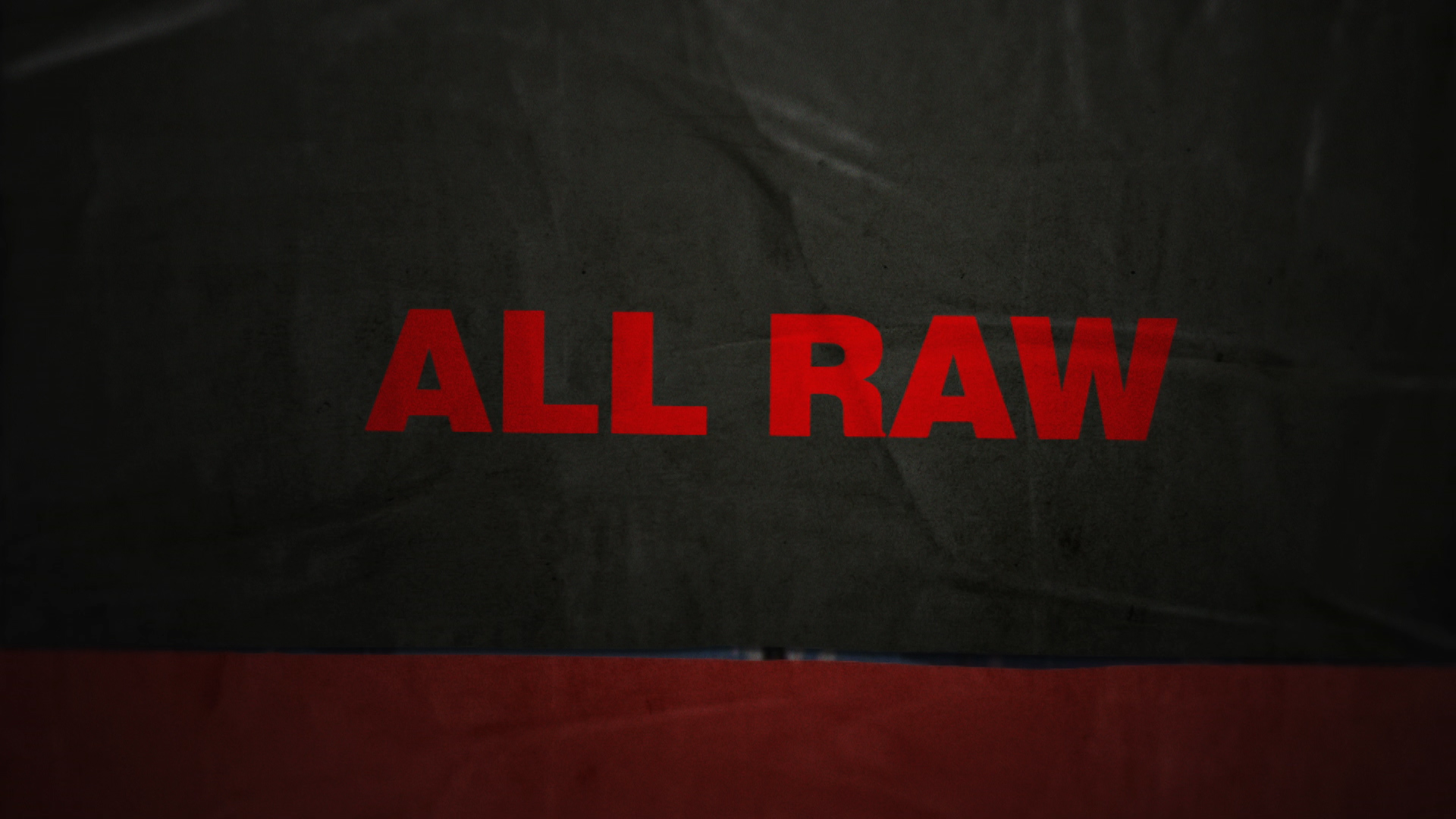 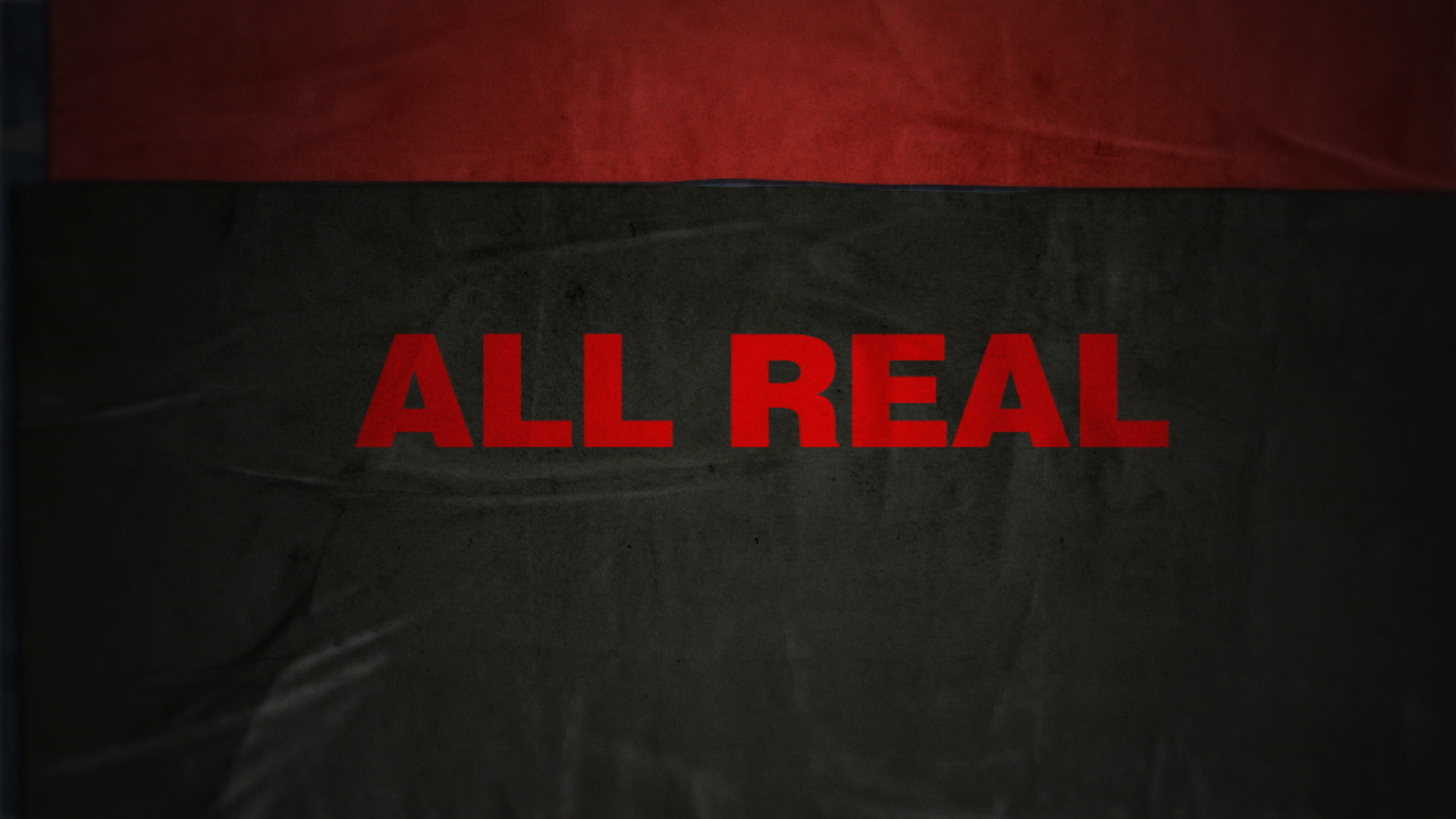 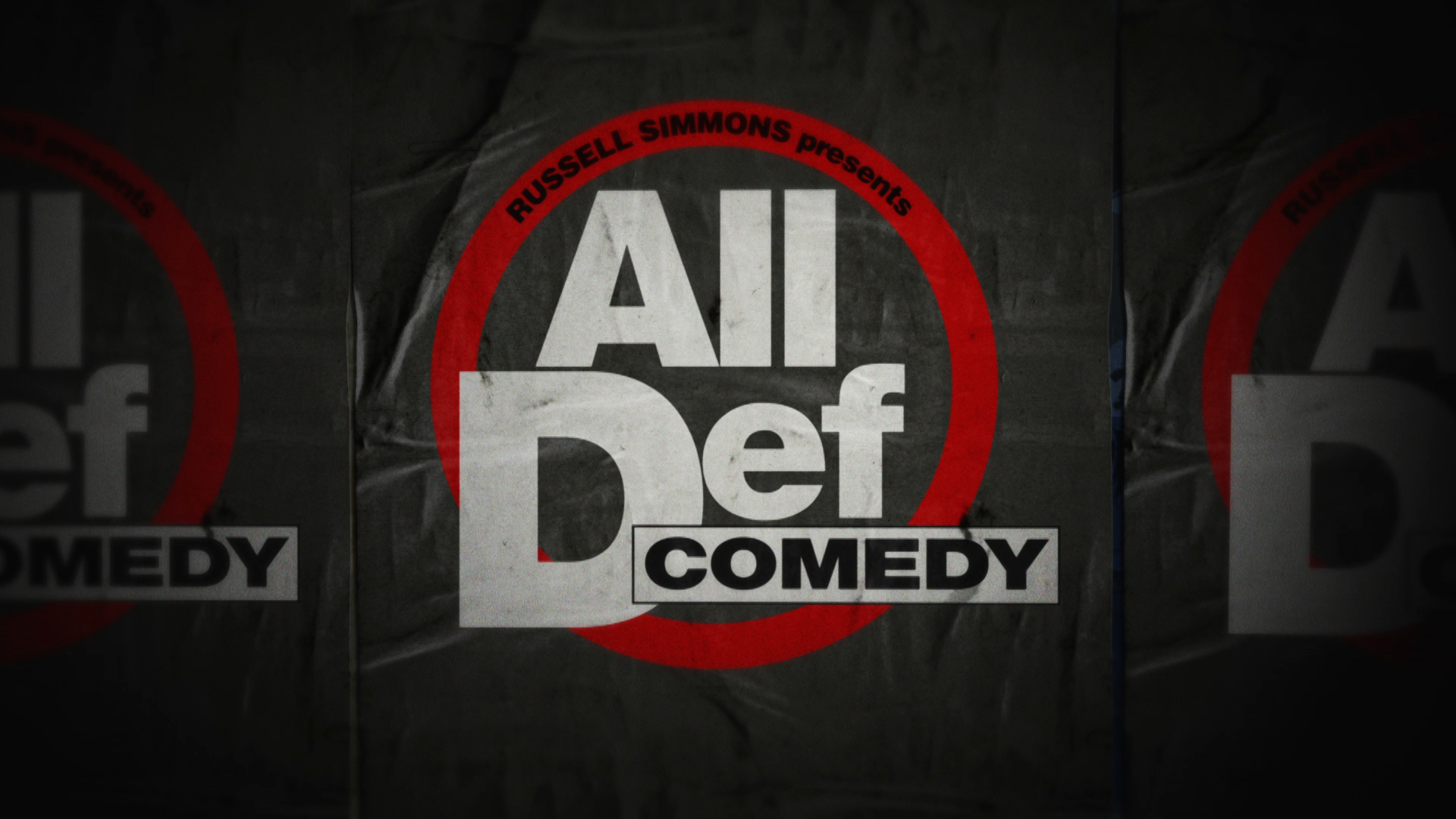 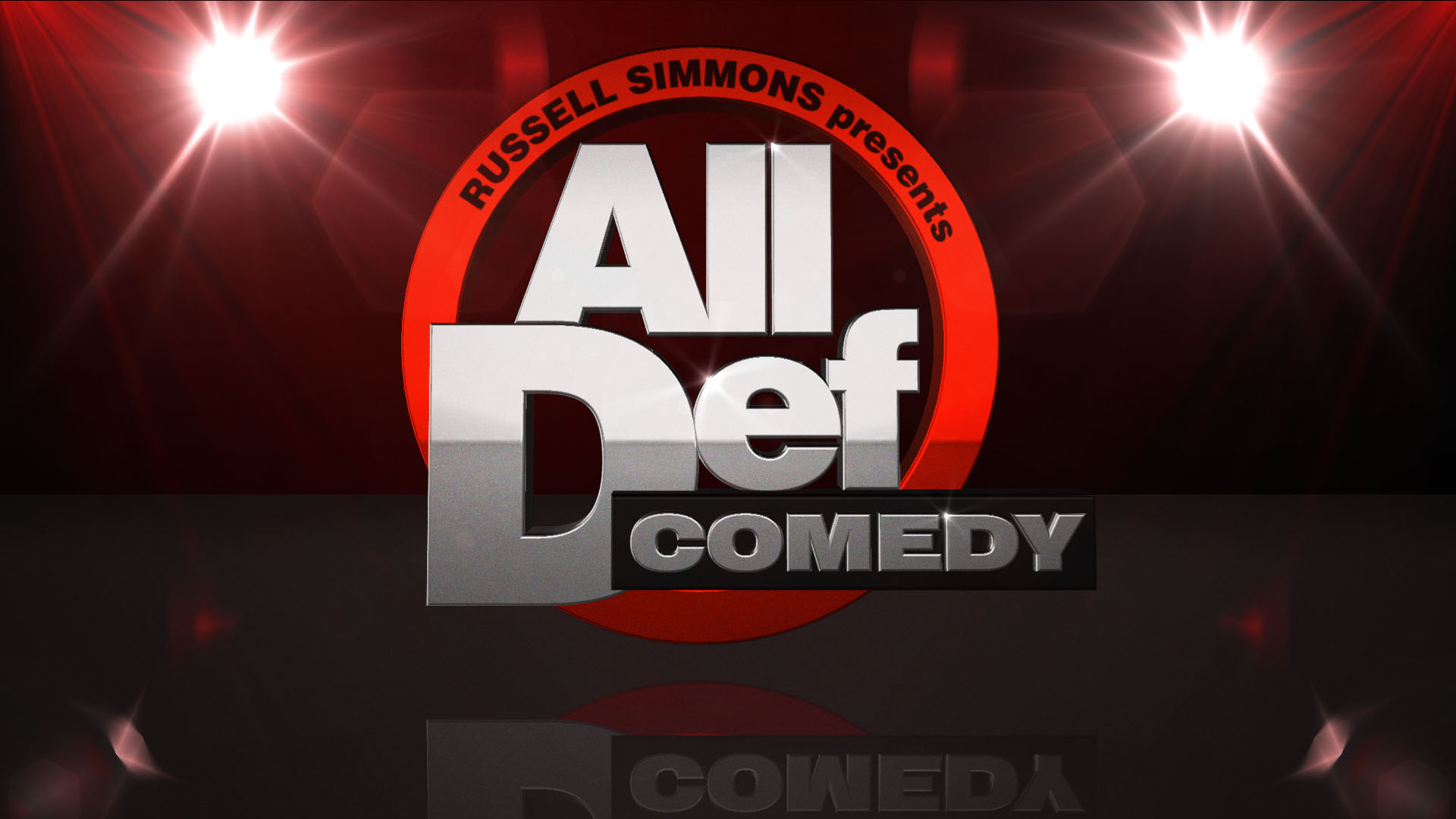 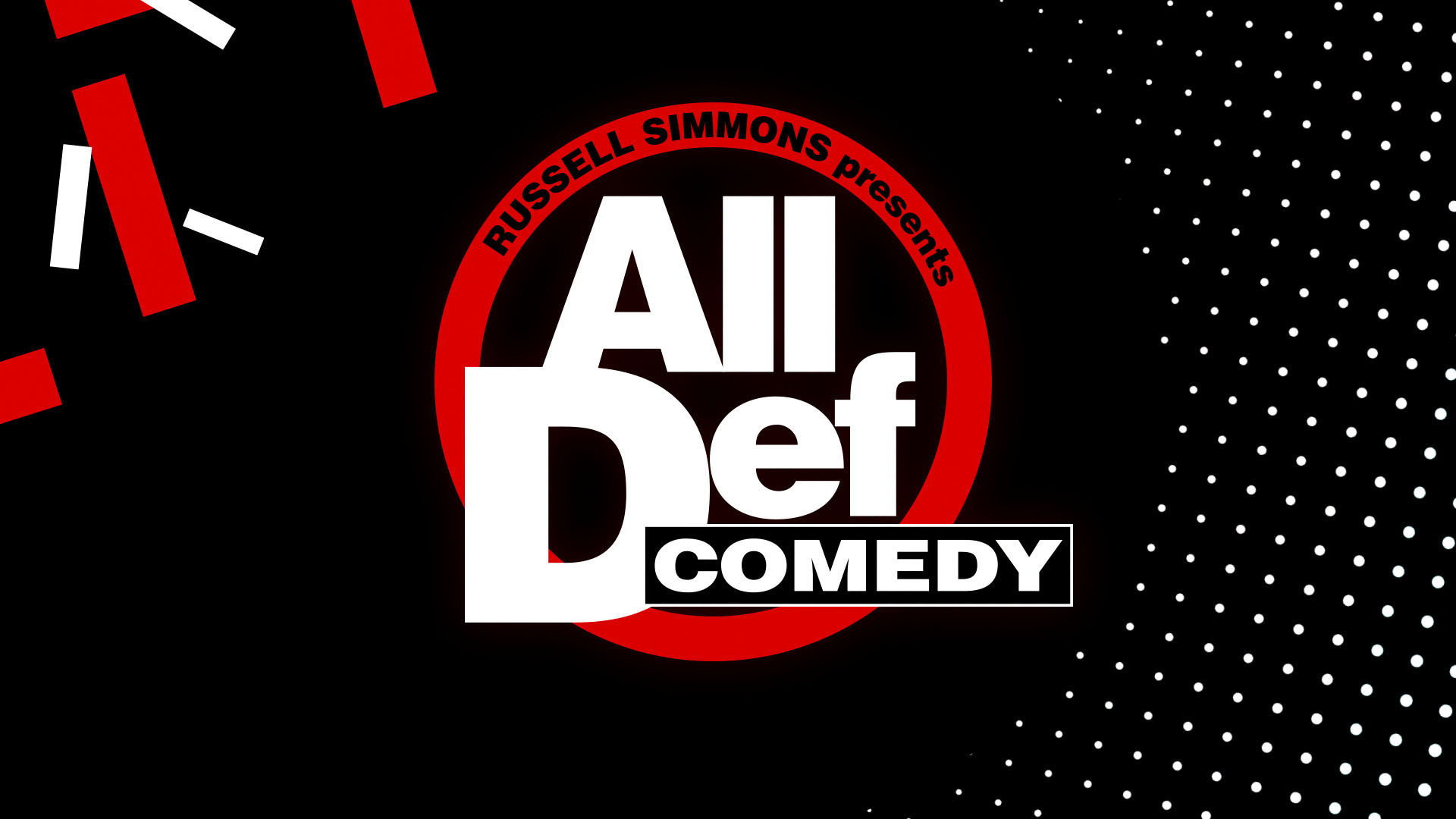