After nearly two decades, Céline Dion concluded her Las Vegas residency to return to the stage with a new world tour and album, Courage, which The Ether helped AEG announce with a 360° campaign.

Our “Ciao for Now” teaser marked the first phase of the reveal, tying into the premiere of the short film used to announce the tour at the ACE Theater in Los Angeles. The master campaign comprises 15 and 30-second spots created for broadcast, theaters, streaming, and social across local and national markets; and dozens of print and digital key art versioned for outdoor, social, web, and more. 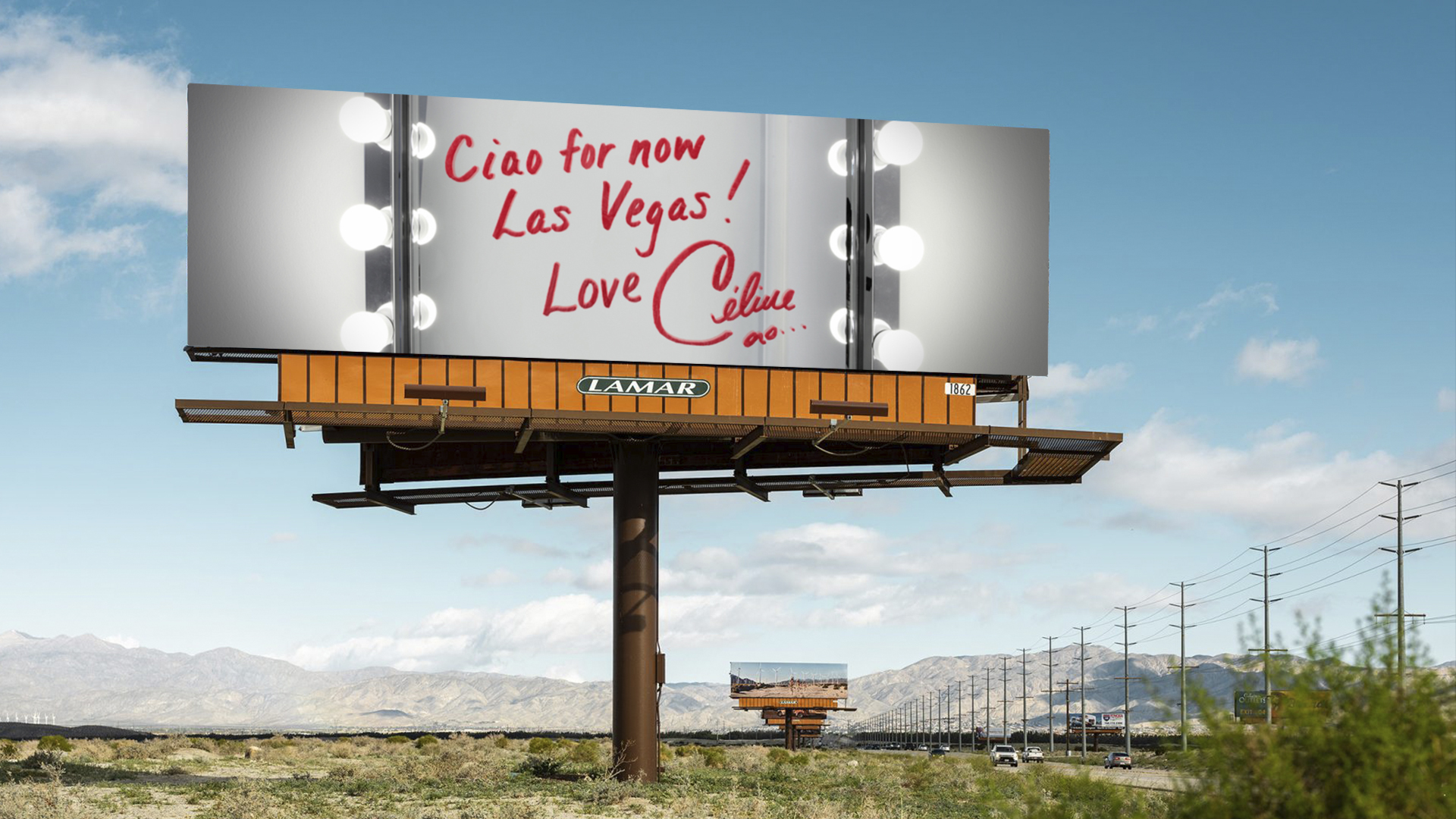 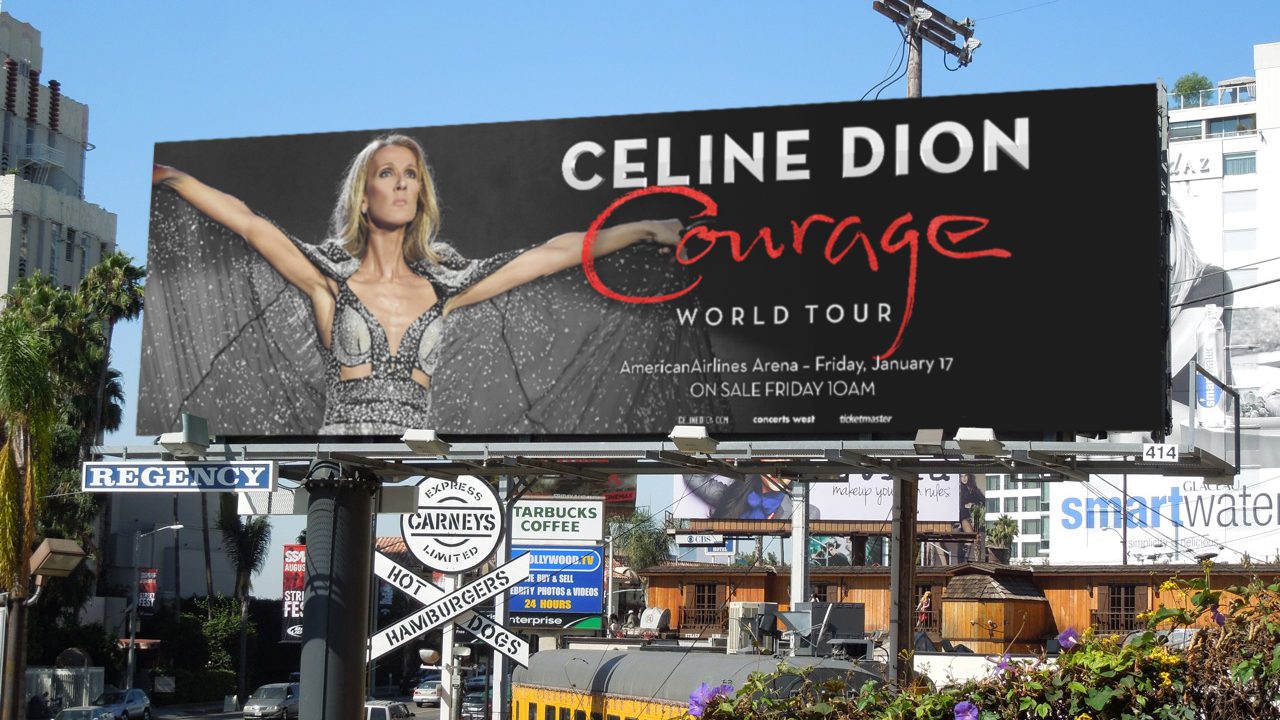 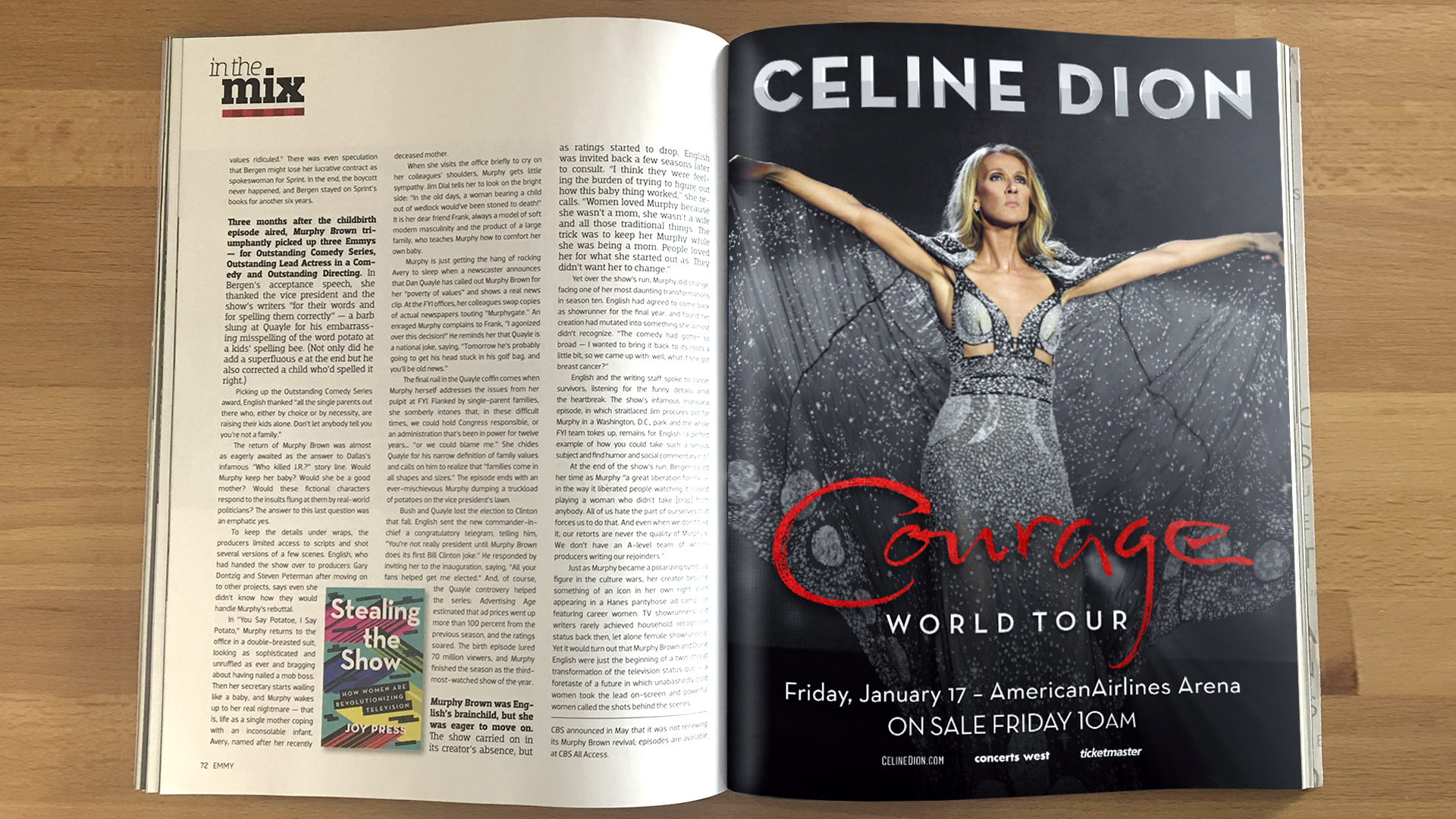 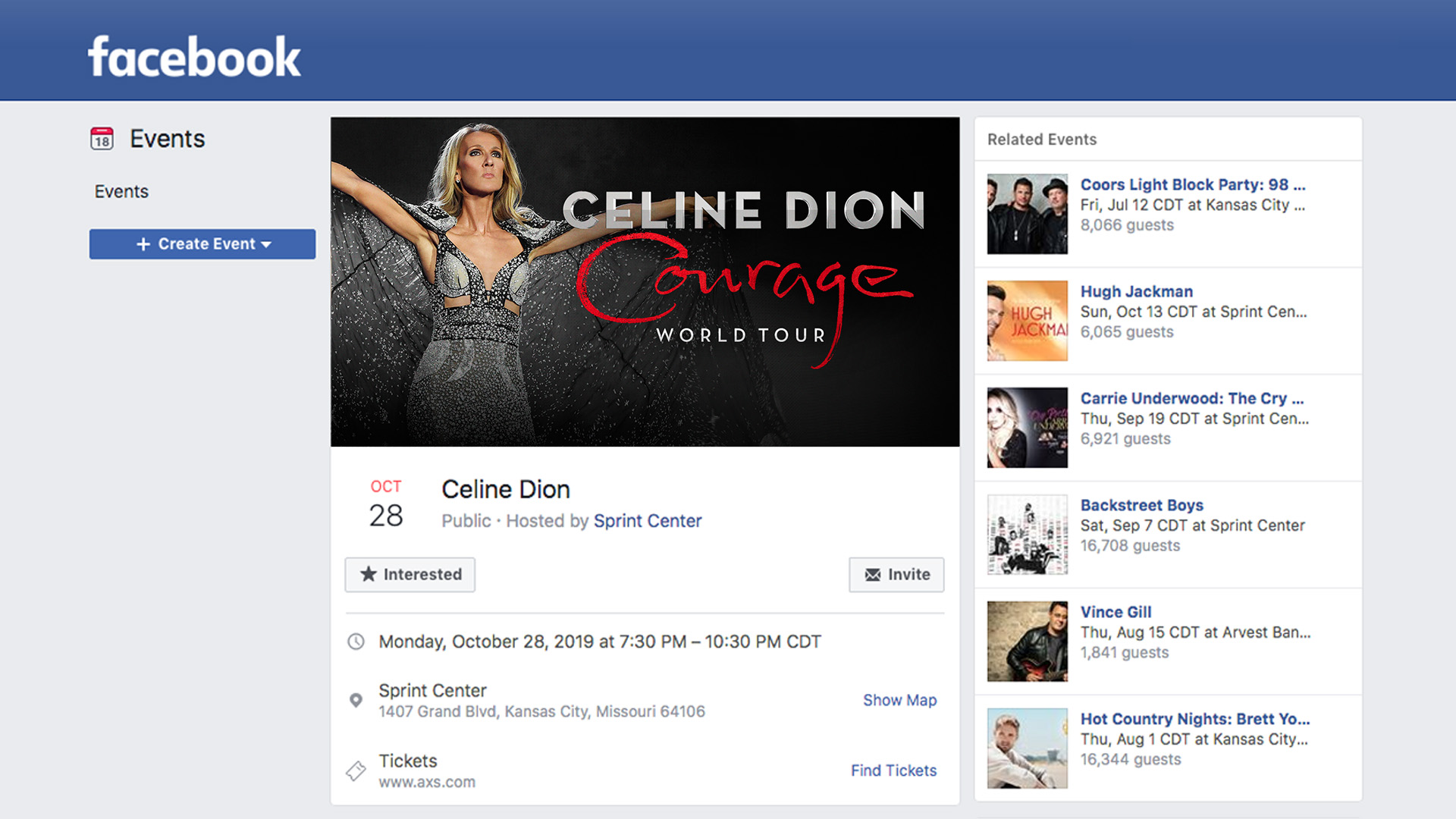