With a packed Toyota Prius full of Mac computers, Wacom tablets, 7-11 snacks, and other survival gear, our crew of Directors, Designers and Animators traveled over 400 miles to Phoenix, AZ to meet up with our good friends at Launch who were the driving force behind this special event. Once there, we teamed up with a live action crew and several editors to create a one of a kind video for the Gilead HCV Unveiling Conference.

In celebration of finding a cure to Hepatitis-C, Gilead’s CEO wanted to do something special for the 250 employees attending the event.  For two days the production crew filmed profiles of each employee, keeping the purpose of the shoot a secret. The team worked tirelessly over the course of the next 72 hours to edit, animate, composite and finally deliver an emotional and heartfelt tribute video that was projected across three massive 6K projection screens in a packed auditorium. The people we filmed were oblivious to how the footage would ultimately be used, so when the show started they were surprised to see their faces displayed, along with the faces of all of their colleagues, and a sincere message of gratitude. It was a meaningful moment for them, and a truly rewarding event for us to witness and take part in. 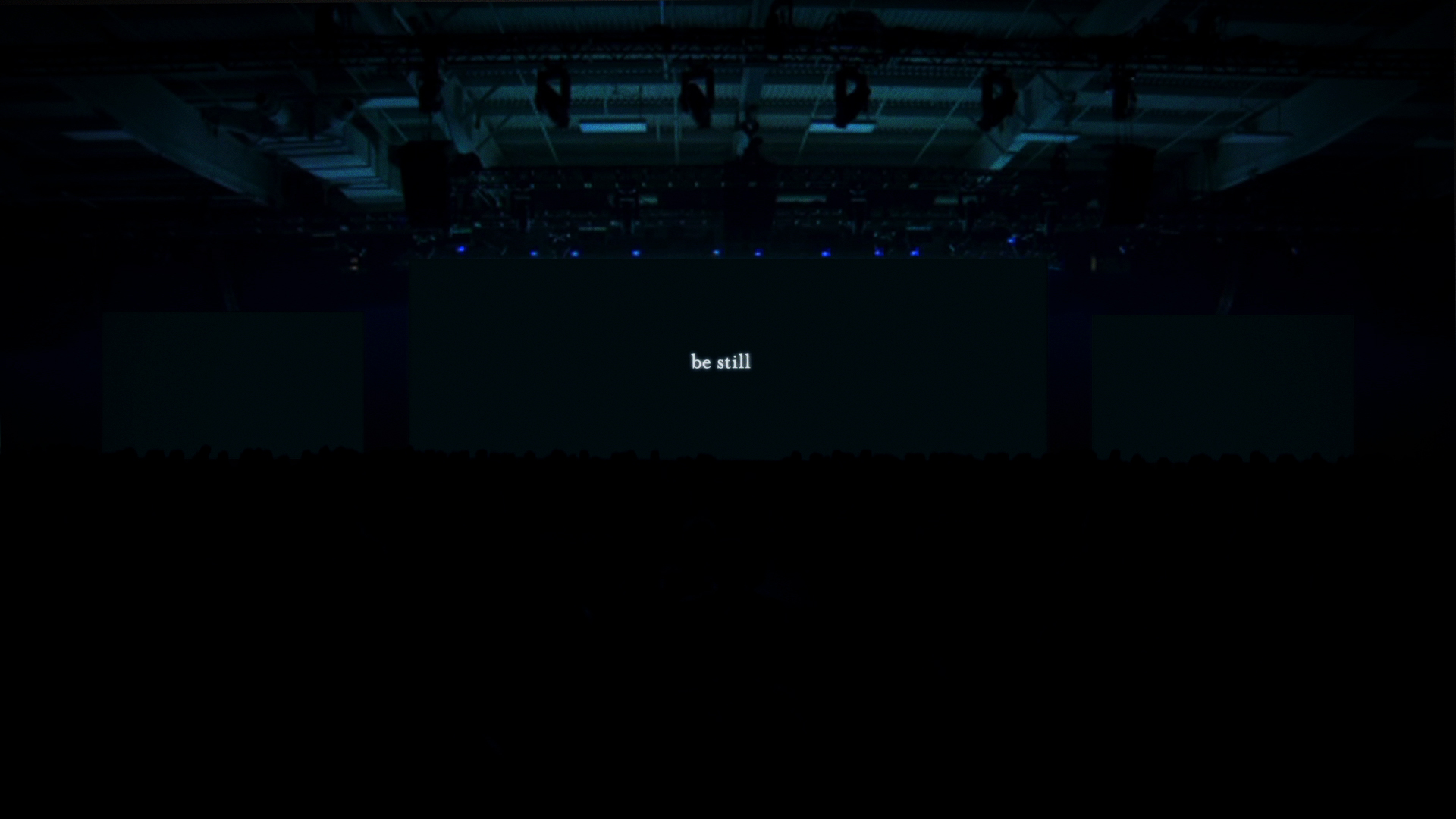 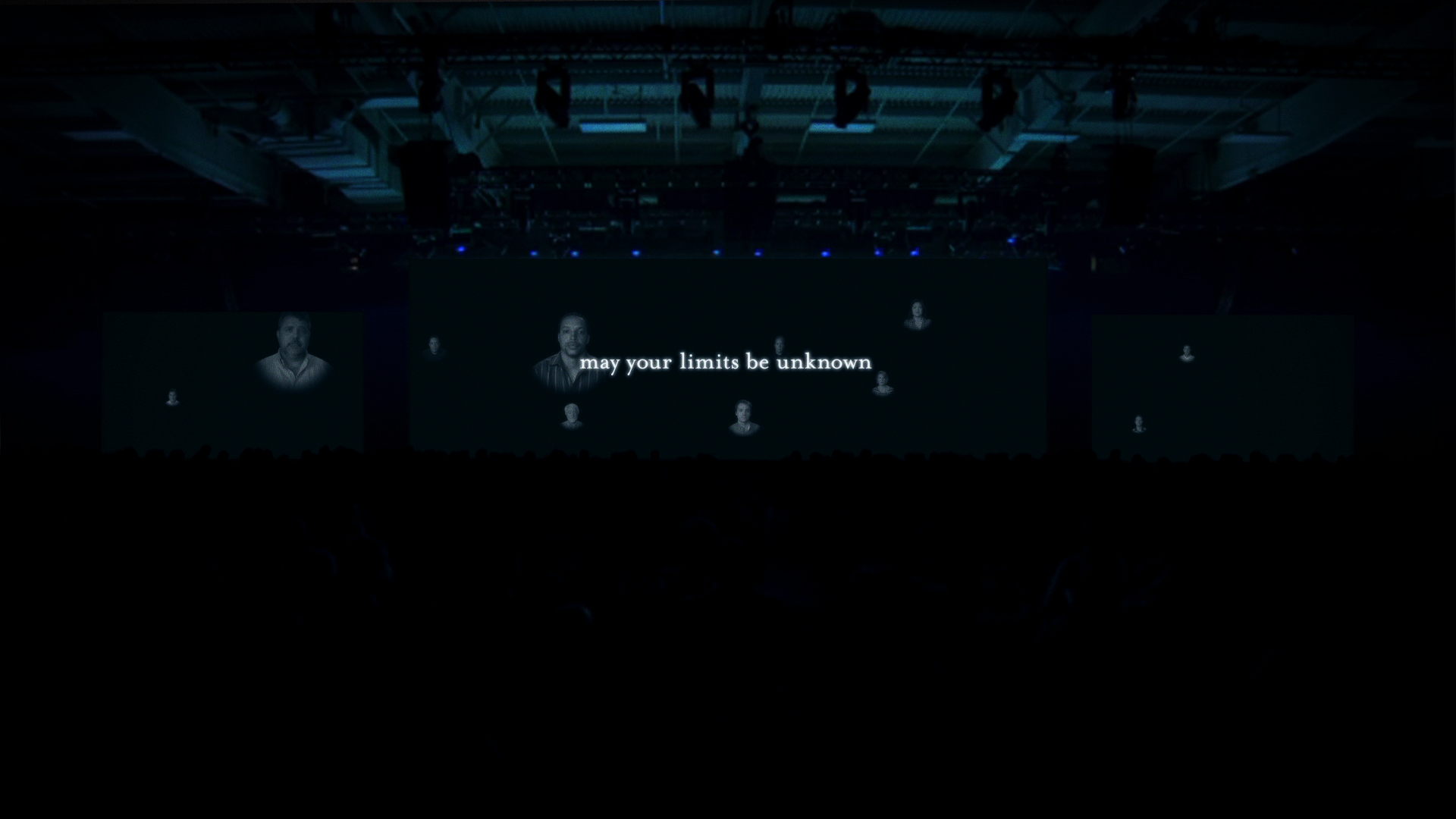 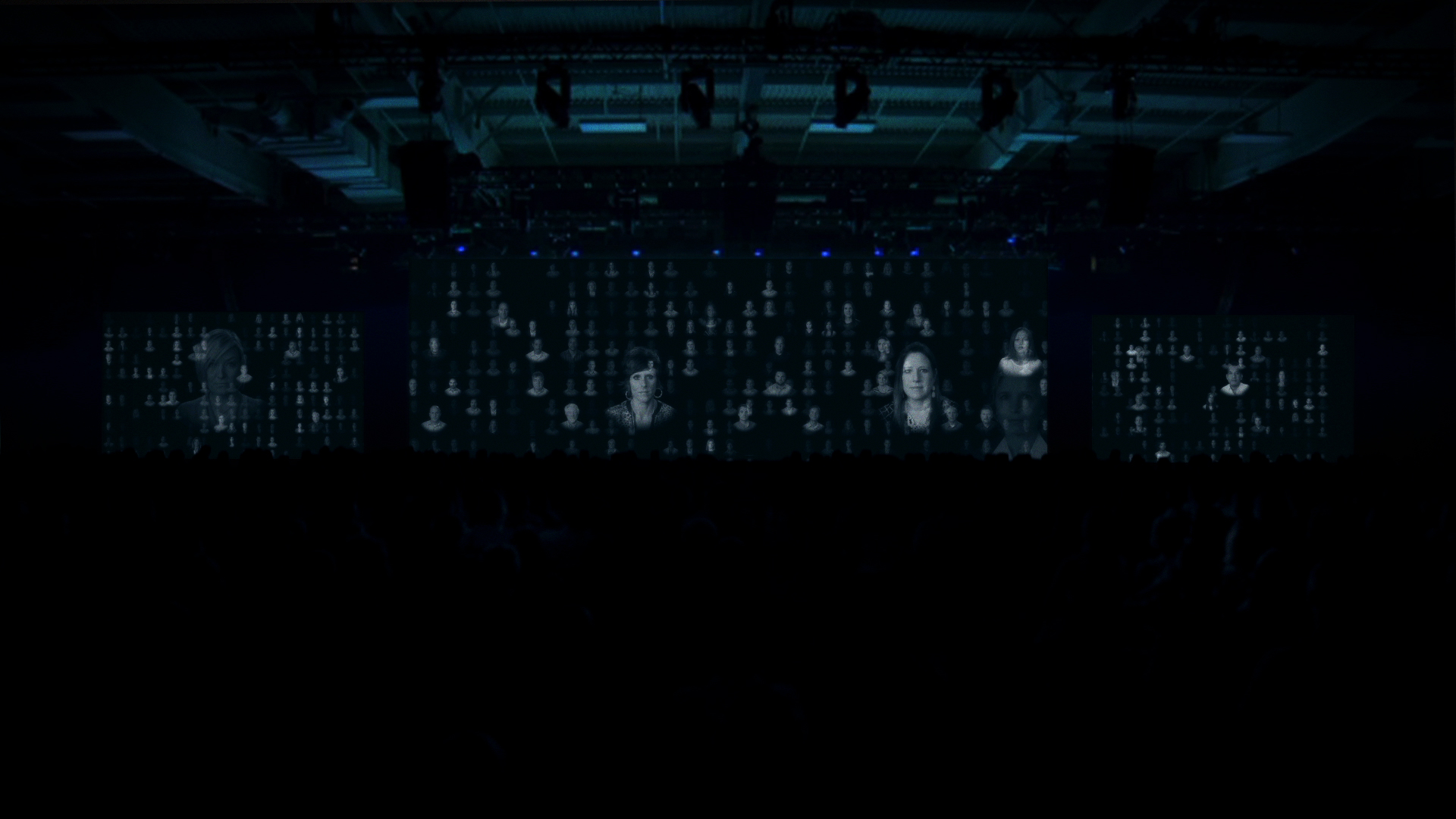 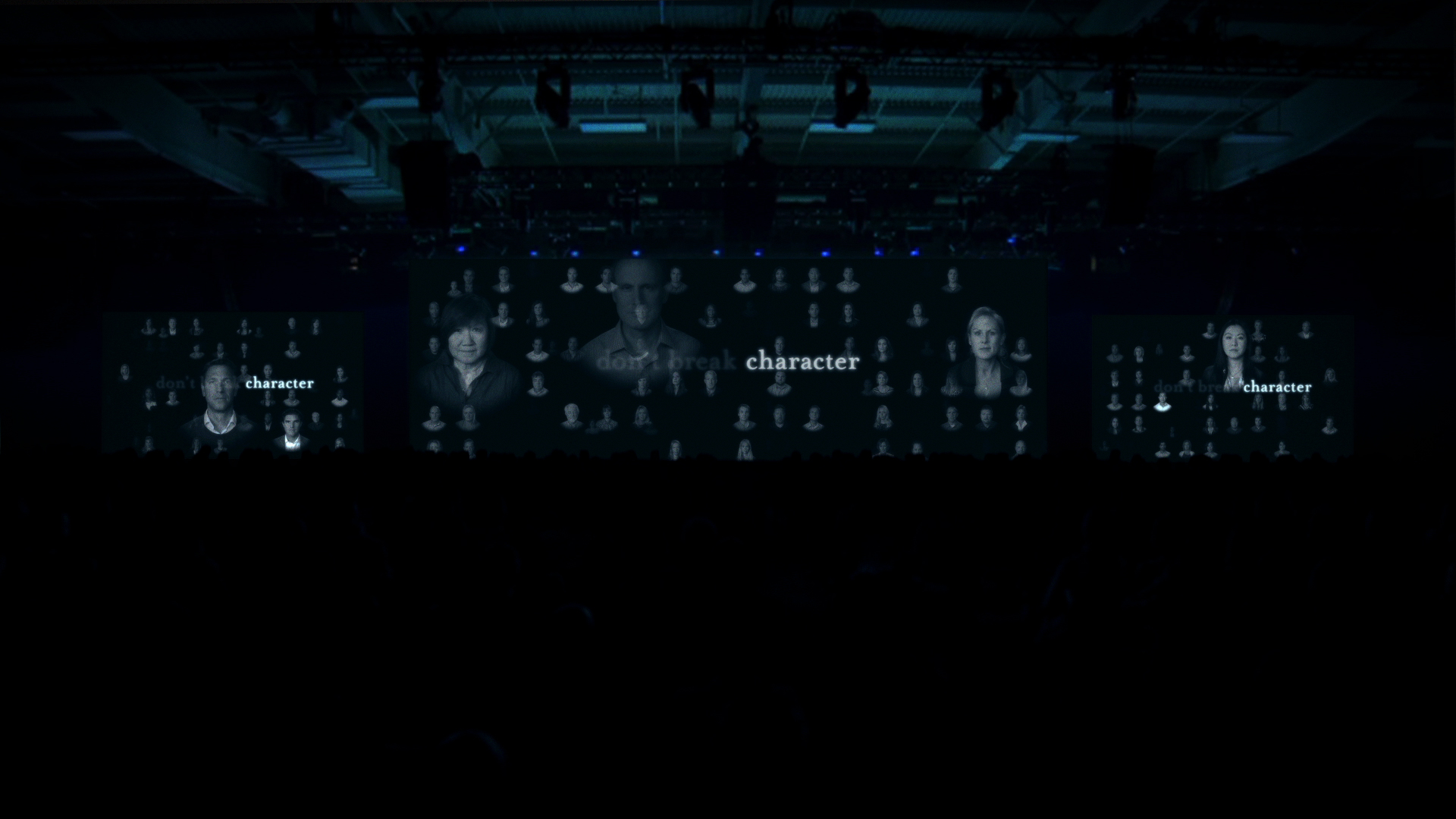 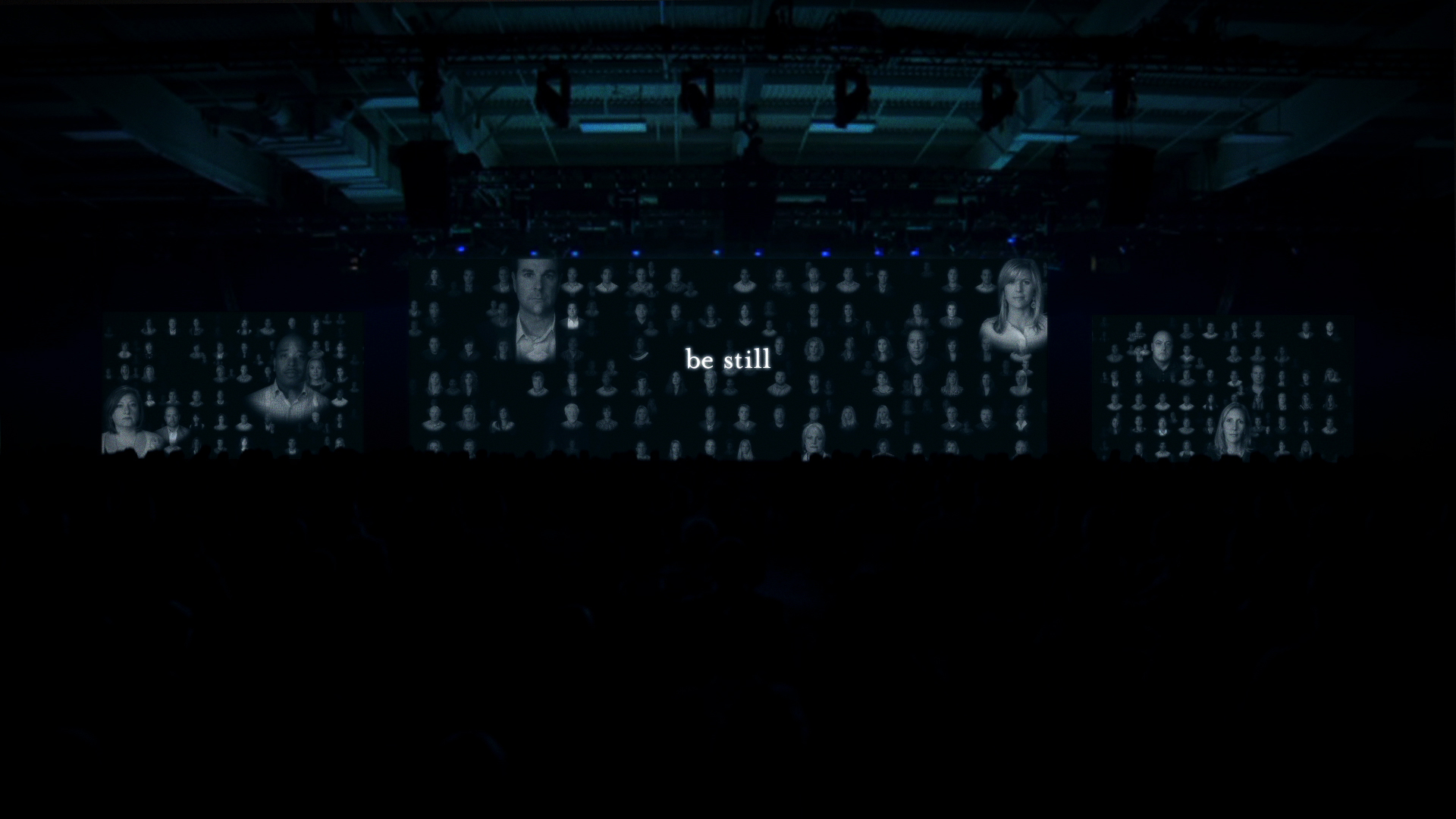 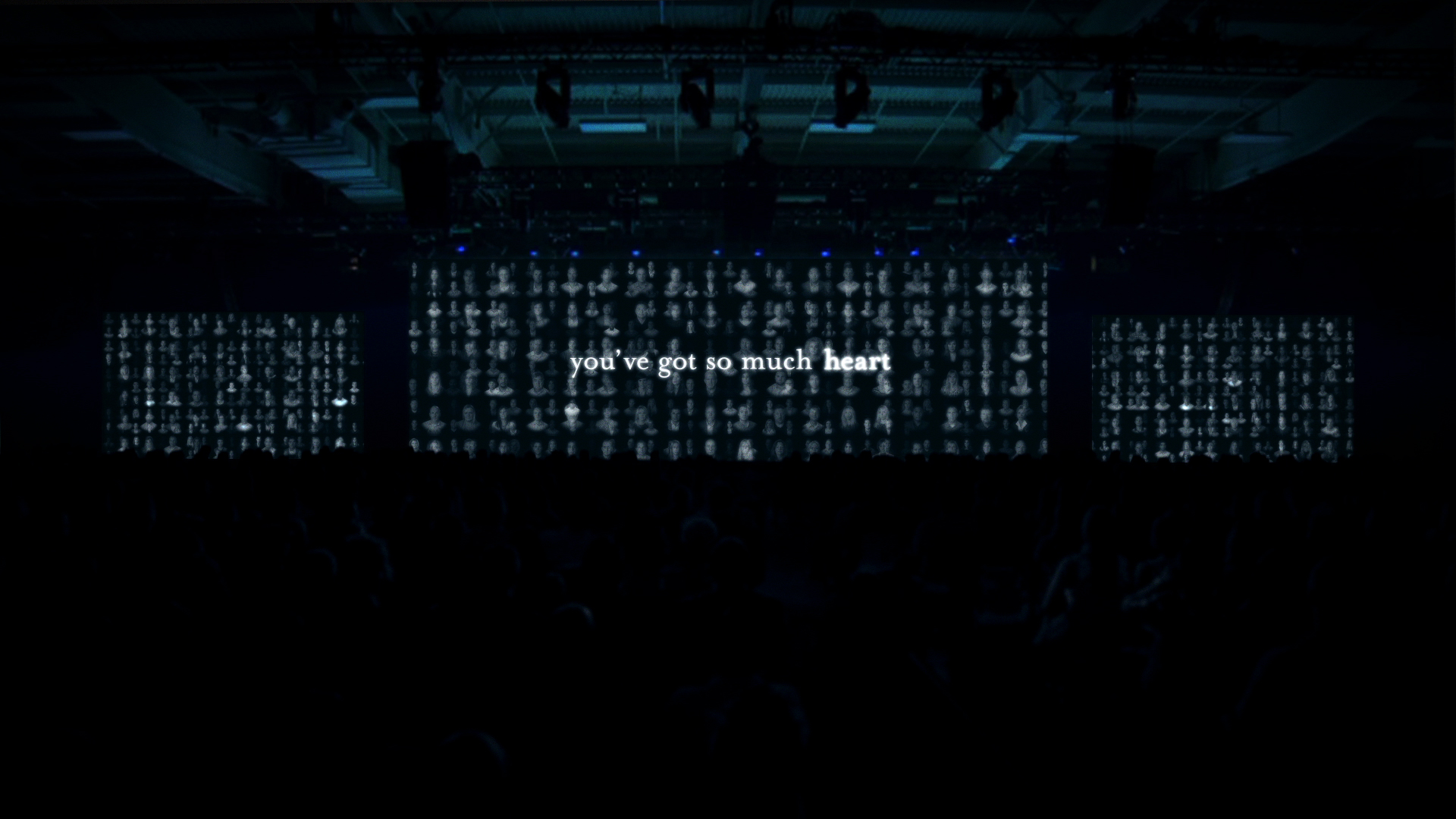 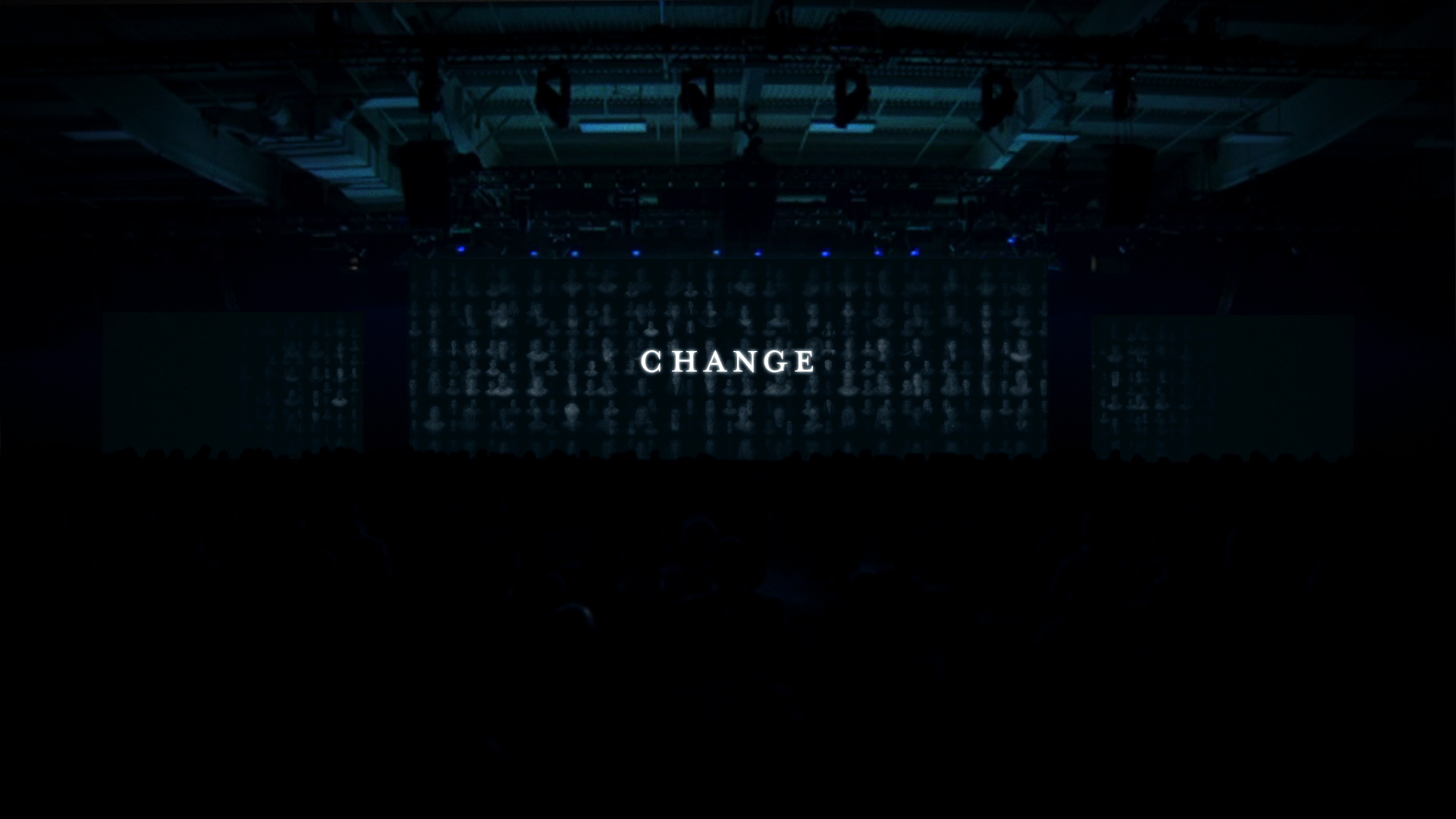 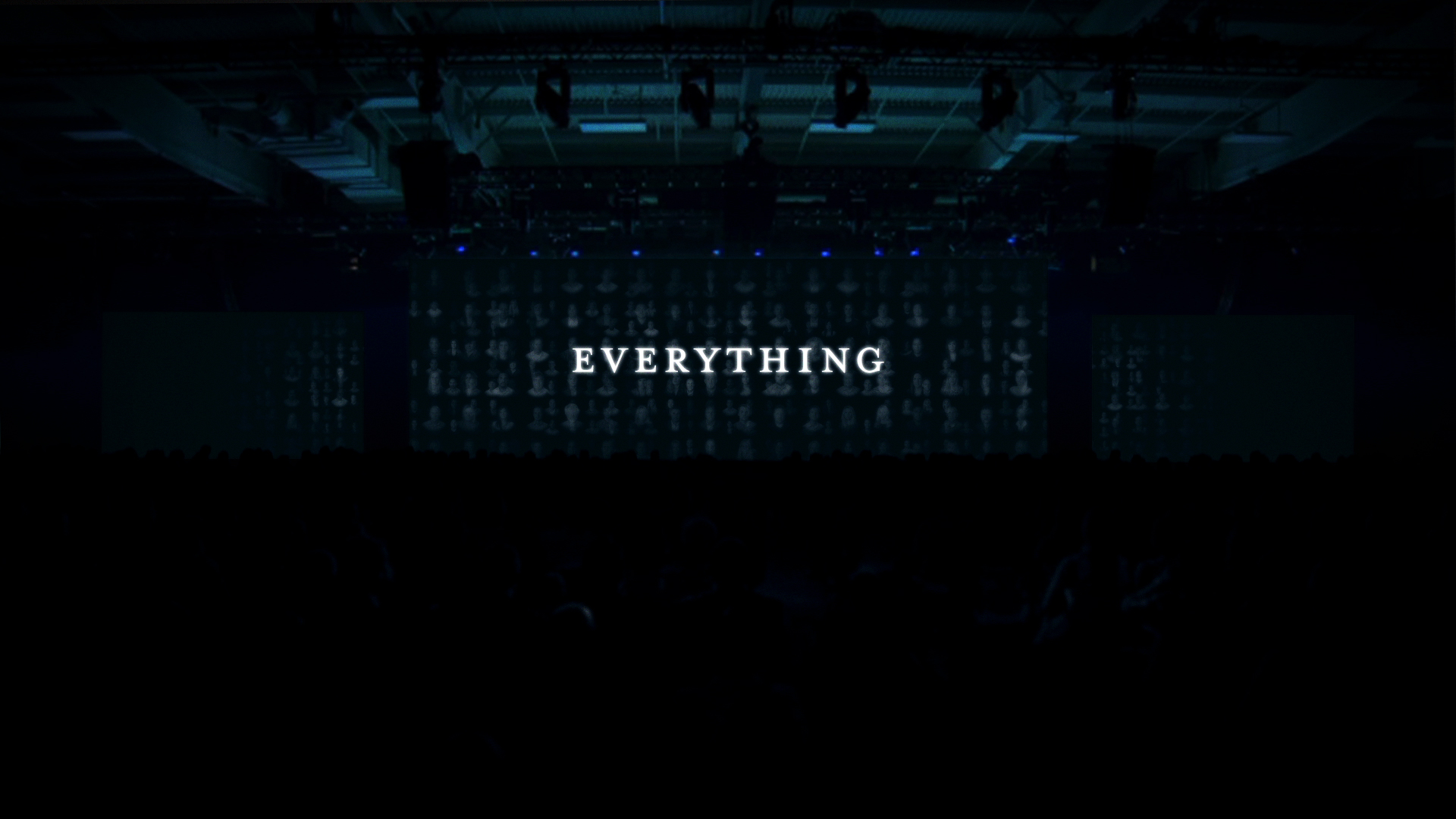