The moody, artist-specific teasers were created using a variety of styles and techniques from live action to animation. Our team conceptualized, wrote, produced, shot, edited and animated teasers to fit the tone and voice of each individual artist, unified by one bold graphic message: “October.”

For The Rolling Stones we took an iconic image – a Stones record spinning on a turntable – and captured it in one seamless camera move. The needle pops, smoke drifts into frame and “All Down the Line” begins to play. This teaser was all about atmosphere. The sparse scene communicates an effortless cool that’s intrinsic to The Stone’s and their music. 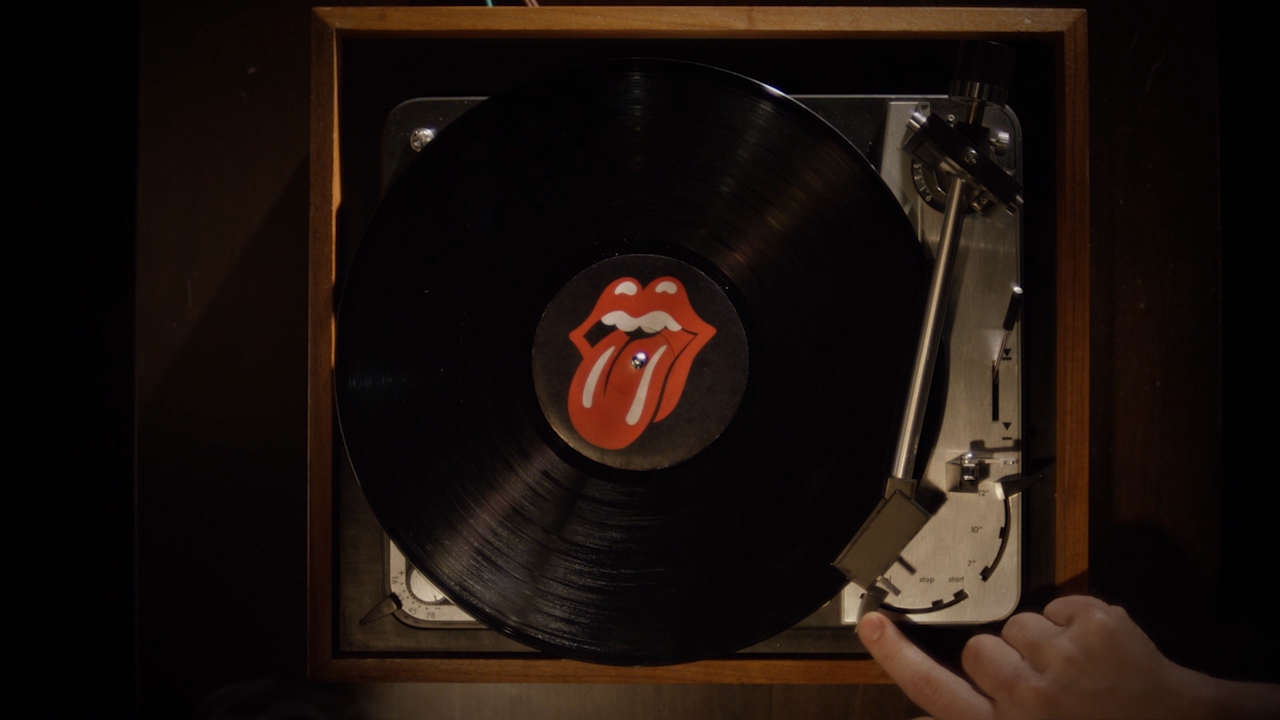 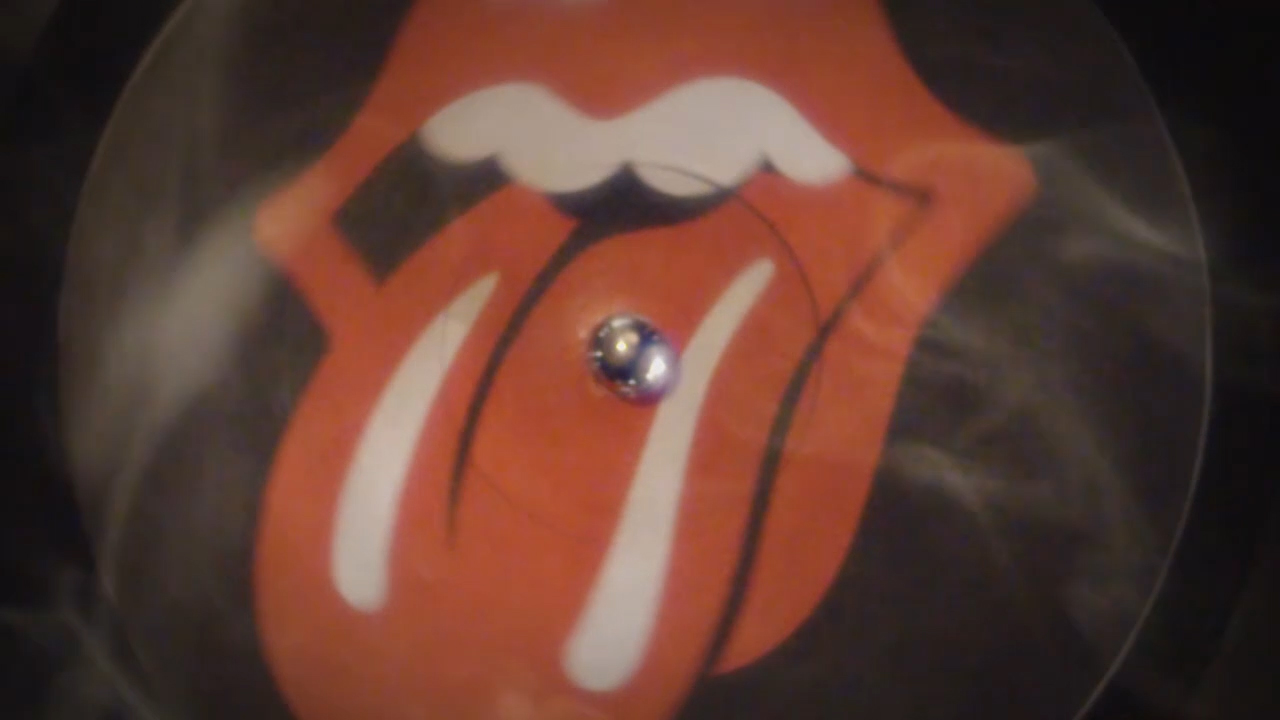 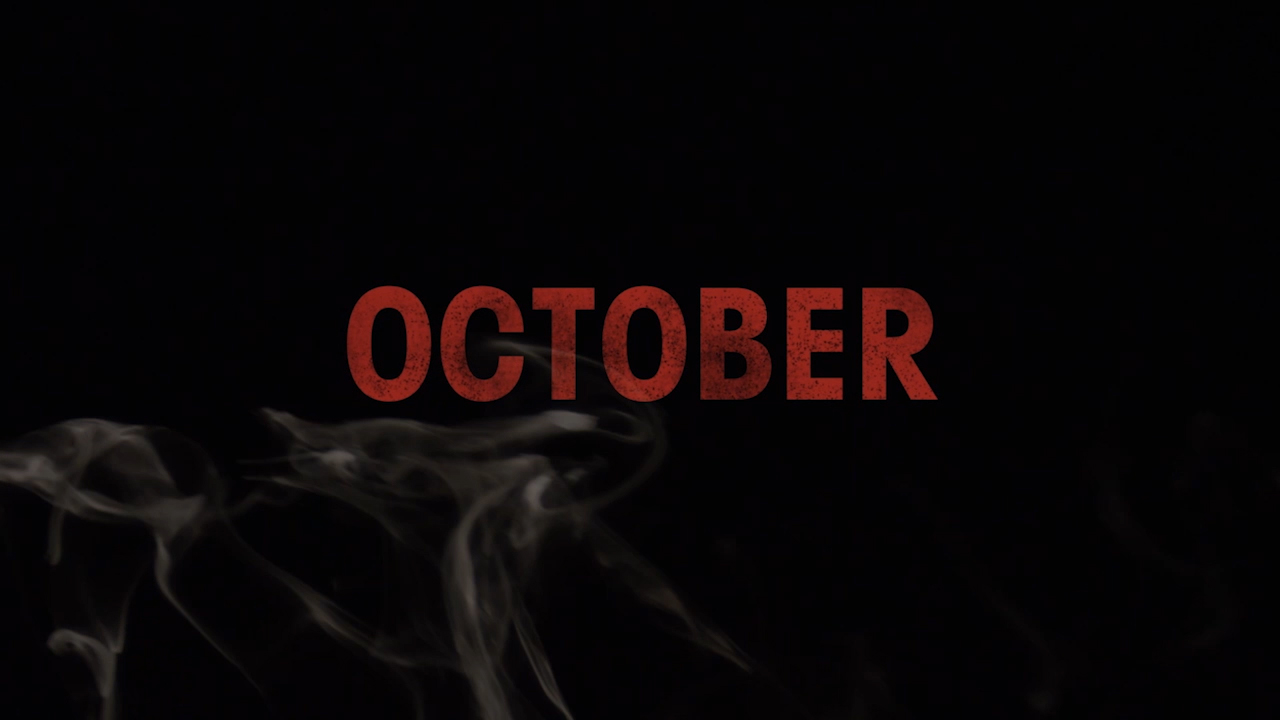